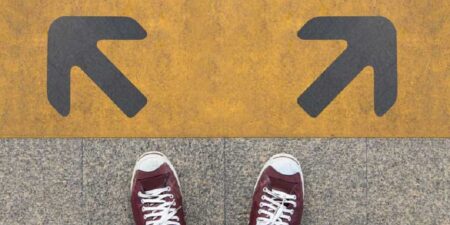 IN Australia’s super system, there are two options. You can choose your own fund, called a Choice fund. Or you can let your employer pick a (default) MySuper fund.

On 31 August, APRA released the results of its second MySuper performance test.

APRA assessed 69 MySuper products with at least five years of performance history against an objective benchmark that assesses two components: investment performance, and fees and costs.

Last year, APRA looked at 80 MySuper funds: mergers and exits have reduced that number to 69.

APRA says that performance tests, highlighting that almost 96 per cent of MySuper superannuation members (13.1 million) are now in a performing MySuper product.

5.1 million MySuper members (just over 38 per cent) are now paying lower fees than they were last year.

Trustees of the MySuper funds that failed for the first time will notify their members of the result by 28 September 2022.

The four products that failed the test for a second time are now closed to new members. Action is being taken to transfer the over 500,000 members concerned to performing MySuper products before the 2023 performance test.

The annual performance test was introduced last year to protect members from poor outcomes and hold trustees accountable for the implementation of their investment strategy. The test assesses products’ long-term performance against a clear and objective benchmark tailored to each product’s asset allocation. In 2021, 13 MySuper products failed the test of which four have since exited.

For the first time this year, the regulator, APRA, will also conduct a similar test of Choice super funds, where members have made a conscious decision to become a member of a particular fund.

Superannuation research, consulting and ratings firm, SuperRatings has stolen a march on the regulator and conducted its own analysis of over 650 options across Trustee Directed Products, including Retail, Industry, Corporate and Government funds, but excluding MySuper products.

The results from their analysis suggest that approximately one-in-five will fail the APRA test.

So, if you are currently in a MySuper fund, there’s a 4 per cent chance you’re in a non-performing fund. If, on the other hand, you’re in a Choice fund, that chance is 20 per cent.

This prompts the question whether superannuation fund members wouldn’t be better off sticking to or joining MySuper. That, for the time being, would seem like a good strategy, especially if you’re not an investment expert.

Until APRA knocks the Choice funds sector into shape as well.