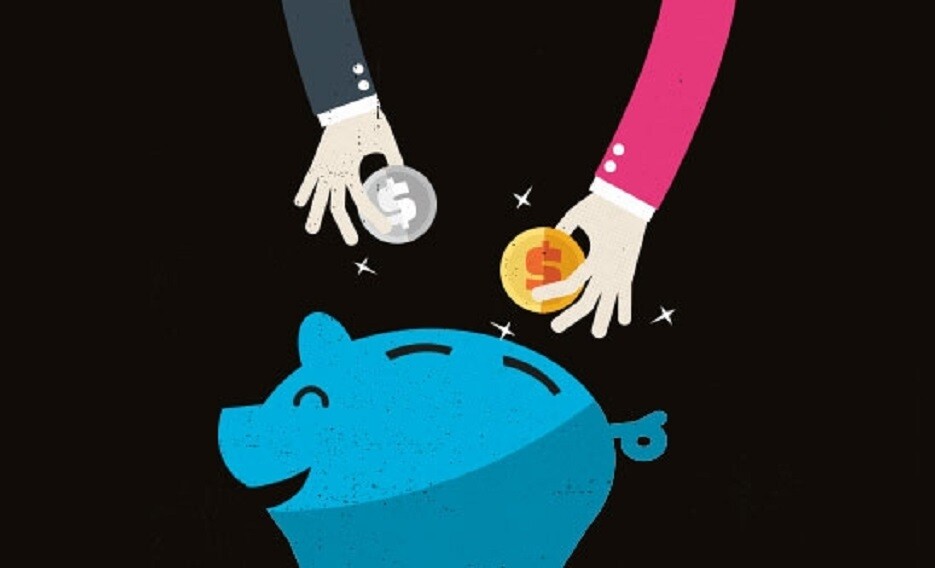 THE Australian Government’s Retirement Income Review has largely been hi-jacked by the question of how much the compulsory superannuation contribution paid by employers on behalf of workers should be.

Unchanged at nine-and-a-half per cent?

Rise to twelve per cent as was the plan?

Skyrocket to fifteen per cent as envisaged by the architects of Australia’s superannuation system?

Nine-and-a-half per cent has some important support. The Reserve Bank of Australia, the Australian Council of Social Services, the Grattan Institute and a host of respected commentators want no change on the basis that any increase will be paid for out of what would otherwise have been wage increases. Bad news, particularly for those on low wages.

Proponents of a rise are only few but include former Prime Minister Paul Keating, who claims that employers can pay both wage increases and higher super contributions.

In several Western European countries, the rate of contribution is around 12 per cent and that appears to be adequate. These countries have systems that have been operating for a lot longer than the Australian system, which has another couple of decades to run before it can begin to be called mature, so 12 per cent for Australia does not seem to be such a bad plan.

Add that to the total of compulsory super contributions collected of $125 billion at 9.5 per cent of salaries and wages paid, and the effective retirement income contribution works out at 13.1 per cent.

This is actually more than what is contributed in the example European countries.

CPSA’s position on super contributions is that they should be adequate for the purpose of funding a person’s retirement.

However, no one has spelt out what an adequate income in retirement is in the Australian setting. Perhaps the Retirement Income Review could?