Super performance tests: pick the right fund and hold on to your hat! 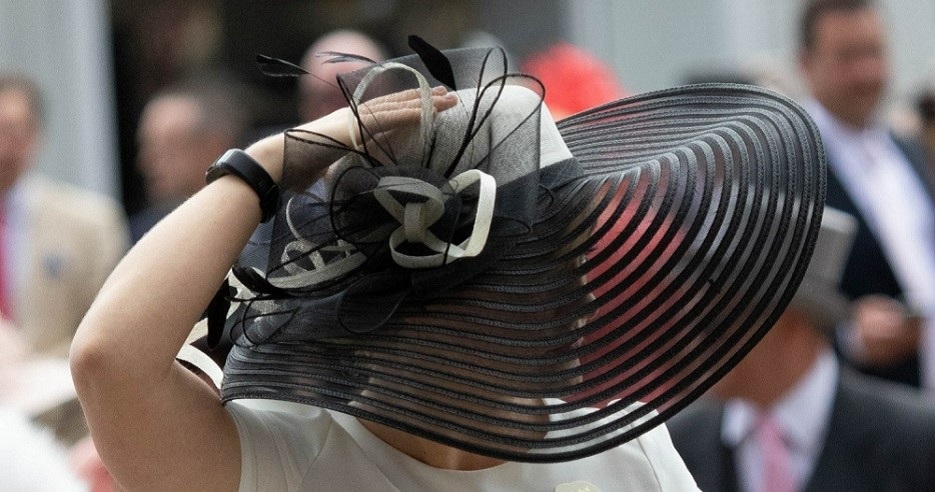 Super performance tests: pick the right fund and hold on to your hat!

TALK about inflation, recession and market downturns gets a lot of people worried about their super.

Seeing your account balance drop is gut-wrenching, especially if you’re close to retiring or already retired.

On the upside, if you are close to retiring or already retired, you will have been a witness to and participant in a few previous market-downturns. You know that markets bounce back and that doing nothing is often the best thing.

In the COVID market-downturn in 2020, Industry Super Australia says that many of its members tried to stem their losses by switching their super from equity investments to cash-only options.

The fact that its members were able to do this points to one of the drawbacks of choice-in-super.

While fund members close to, or in retirement may have learnt their lesson from previous downturns, the effect of any selling-at-the-bottom-of-the-market they have done in the past is still there.

Industry Super Australia commendably warns its members against making that mistake in the current market downturn. It calculated the loss a typical 35-year-old member with $50,000 invested in a balanced industry fund option would make if that member switched to a cash option.

If that member had switched to a cash option in their super on 23 March 2020 when the market dropped to its lowest point switched back on 31 December 2021, they would have missed the market rebound.

That’s why sitting tight even when your savings seem to disappear before your very eyes is generally the best thing to do.

We say ‘generally’, because being able to sit tight safely does require your super fund to be a capable investor, and not all of them are.

In Australia’s super system, there are two options. You can choose your own fund, called a Choice fund. Or you can let your employer pick a (default) MySuper fund.

If you are in a MySuper fund, you are completely dependent on your fund, including when the market plummets. You can’t change a thing, and that may be just as well, provided your MySuper fund is good.

According to SuperRatings, a superannuation research, consulting and ratings firm, ten of these failure funds have announced their intentions to either merge or exit the industry.

In other words, all thirteen funds are still doing their remaining members a profound disservice. Three seem to have no plans to turn that around, while the other ten have said they might do something about it. Note that, tellingly, none have done a mea culpa and said that from now on they are going to give it a red-hot go.

This year the second round of the MySuper Performance Test is likely to again throw up a funds that fail and that will be prevented from accepting new members.

For the first time this year, the regulator, APRA, will also conduct a similar test of Choice super funds, where members have made a conscious decision to become a member of a particular fund.

SuperRatings has stolen a march on the regulator and conducted its own analysis of over 650 options across Trustee Directed Products, including Retail, Industry, Corporate, and Government funds, but excluding MySuper products.

The results from their analysis suggest that approximately one-in-five will fail the test.