Super funds told to get their snouts out of the trough 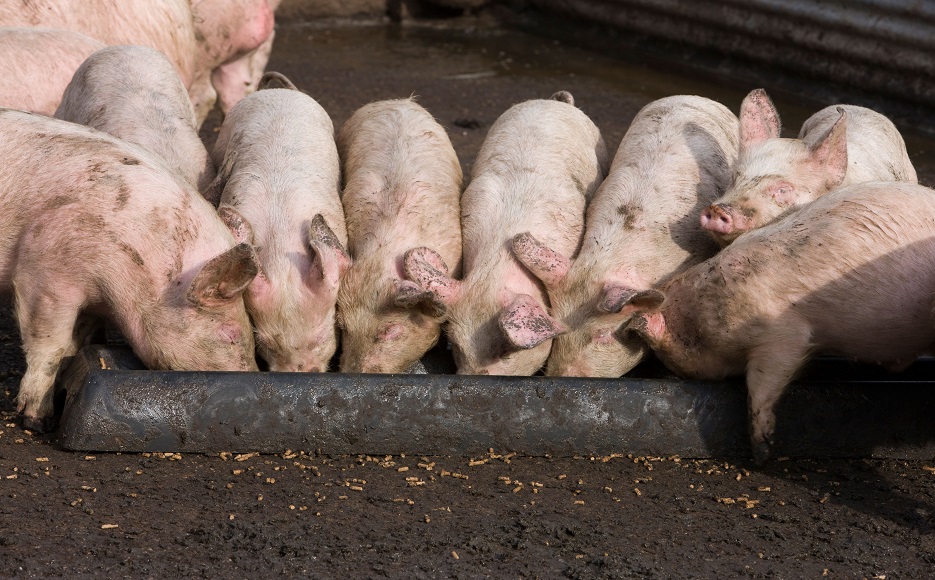 Super funds told to get their snouts out of the trough

SNOUTS out of the trough is the long overdue message the Australian Prudential Regulation Authority (APRA) is sending the Australian superannuation funds it regulates.

APRA has slammed super funds for spending members’ money on sporting sponsorships and marketing campaigns without being able to justify their expenditure.

There are many instances of funds spending money with “insufficient evidence to demonstrate that the expenditure would be in the best financial interests of members”, including cases of funds giving free sporting tickets and other sponsorship benefits to their staff.

Super funds must justify sponsorships and spending on marketing as necessary to attract and retain members. Often this does not happen.

Is there a justification for, for example, for Cbus having naming rights over the Robina Stadium on the Gold Coast, or Hostplus sponsoring the Melbourne Storm rugby league team?

Super funds argue that such advertising is necessary to attract and retain members, with the benefits of greater scale passed on to all members through lower fees.

According to Super Consumers Australia director Xavier O’Halloran it is “appalling to see members’ money splashed on massive advertising campaigns, sponsorships and conferences put on by the industry lobby groups”.

APRA has put funds on notice it is weighing up possible changes to its prudential guidance about spending on advertising campaigns, sporting team sponsorships and payments to external organisations that may not be in members’ best interests.

CPSA’s view is that there is absolutely nothing wrong with superannuation funds advertising their superior investment performance in order to attract more members. If a fund grows in size, it can cut its costs and this benefits new and old members alike.

However, the senior people running superannuation funds must realise that fund marketing and advertising must not be designed to gain personal perks in addition to their generally generous remuneration packages.