SMSFs: mates’ rates are out! 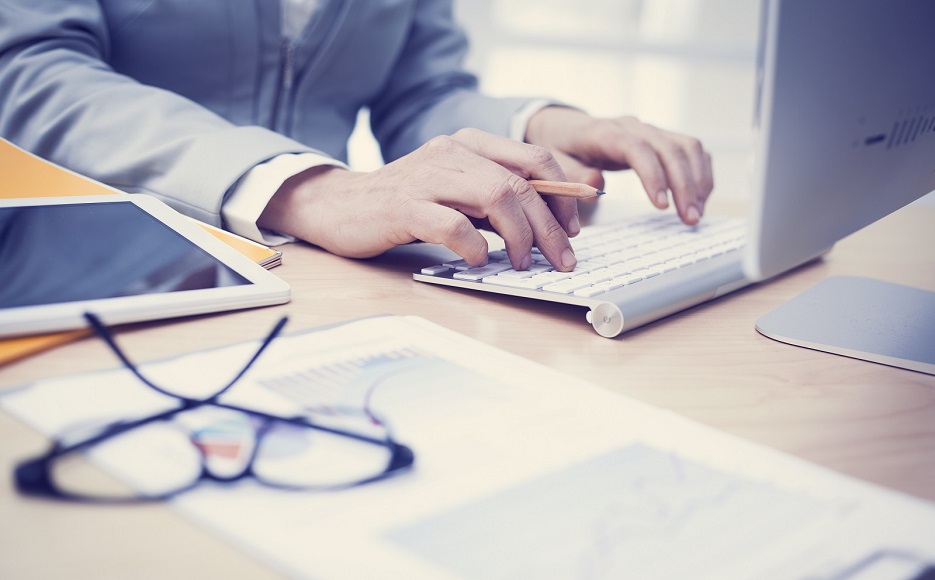 SMSFs: mates’ rates are out!

SOON, from 1 July 2022, the ATO will become very strict about non-arm’s-length income.

But if your SMSF is still completely or partly in accumulation phase, this may be of interest.

It’s always been the law that super funds, including SMSFs, must transact at arm’s length.

For example, if the fund owns a house, it must be rented out at the going rate.

The ATO has now clarified that anything to do with this house must be done at arm’s length.

For example, the tenant complains about a tear in an insect screen.

What would be more logical to ask the tenant to get a roll of wire mesh and fix the screen themselves, reimbursing them for the expense involved and keeping a copy of the receipt for tax purposes?

However, it’s the ATO’s logic which counts, and that logic says that a handyman would charge much more than the price of a roll of wire mesh. What you have engaged in is a non-arm’s-length transaction producing a non-arm’s-length benefit to your SMSF.

As a result, income generated by the fund’s house could be taxed at 45 per cent rather at 15 per cent.

Down the line, if the fund sells the house, it may also be up for capital gains tax at 45 per cent rather than 10 per cent.

In such circumstances it would be wise to chuck the Bunnings receipt in the bin and make no mention of the repair in the accounts, although that would be illegal, too.

Had you, as the fund’s trustee, repaired the screen yourself, that would have been fine with the ATO. As the trustee you can do those things, but if you get somebody else, it’s non-arm’s-length and you have to make sure the repair is done at the market rate.

Replacing an insect screen is an extreme example, but the same logic applies in the case of bigger jobs, like getting an electrician mate to put a couple of power points in for you, or a relative to paint the house at a reduced rate.

It also applies to getting your SMSF’s accounts and tax return done. It must be at market rates, unless you do them yourself.

It’s something to keep in mind.