Smaller, not for profit and government nursing homes the best 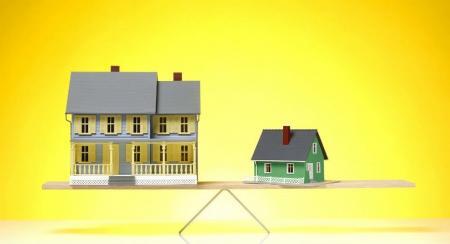 A research report on aged care quality indicators makes it clear that Australia could move immediately from the wishy-washy, vague aged care standards it uses at the moment to an independent, transparent, routine monitoring and public reporting system. Unlike Denmark, Sweden, Germany, the Netherlands and the USA, Australia has no care quality outcome reporting for home care and reports on only three quality indicators for residential care.

A large range of quality outcome indicators can be produced from existing information without any burden to aged care providers. This includes indicators for medication, falls, hospital re-admissions, hospitalisation for dementia/delirium, pain, premature mortality, pressure injury, utilisation of care plans and medication reviews and weight loss/malnutrition.

The Royal Commissioners have called a spade a spade on this, saying it is “unacceptable that in 2020 the aged care system is still without this. Had the Australian Government acted upon previous reviews of aged care, the persistent problems in aged care would have been known much earlier and the suffering of many people could have been avoided”.

Another report – on the cost of aged care estimates – claims that if aged care homes operate efficiently it would cost around $621 million per year to improve all homes to the best quality level measured in Australia’s current aged care system.

This may seem a lot of money but considering $12 billion is spent on nursing homes annually by the Australian Government, it’s a relatively small increase.

The best quality homes met all accreditation standards, had lower use of high-risk medicines, had lower issues and complaints, and had a higher customer experience rating.

The report also says that quality improvement rather than cost-minimisation may reduce the need for hospitalisations, spending on high-risk medicines as well as reducing workplace injuries and accidents.