Sleeping less and wanting to do something about it? 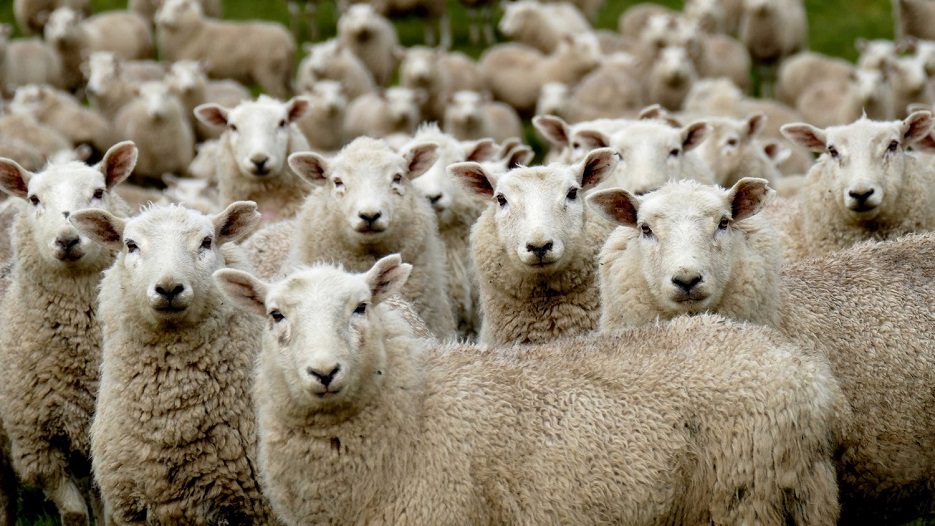 Sleeping less and wanting to do something about it?

THE older you get, the less you sleep, is what you often hear, and it’s true. Typically, babies and infants sleep 11 to 17 hours a day, whereas people over 65 sleep between 7 to 8 hours. Teenagers sleep between 8 to 11 hours.

Sleeping less as you get older is natural and doesn’t necessarily mean you’re a problem sleeper.

An estimated twenty per cent of people of all ages do find it difficult to go to sleep from time to time. Half of those have insomnia. Insomnia means not sleeping well three times a week for three months or longer.

A feature of insomnia is that it interferes with activities during the day because of headaches or being irritable, for example.

If you don’t sleep much but are fine during the day, you’re not an insomniac.

During the first sleep cycle, sleep is very light. It’s visible on an electroencephalogram, better known (and more easily pronounceable) as an EEG, which measures electrical activity in the brain using small, metal discs attached to the head.

During the first cycle of light sleep, alpha waves disappear. Alpha waves are an electrical rhythm of the brain with a frequency of approximately 8 to 13 cycles per second associated with a state of wakeful relaxation.

But light sleep is not sufficient for a good night’s rest.

Via an intermediary cycle, (recognisable on an EEG through a different category of waves), you reach the deep sleep cycle.

This is followed by the rapid-eye-movement (REM) cycle, or the very-deep sleep cycle, when brain waves indicate a high level of activity in the brain, while your muscles relax.

It takes about ninety minutes to go from light sleep to very-deep sleep, and this pattern repeats itself during the night. At first, the REM or very-deep sleep lasts only a short time, sometimes only a minute. Towards the end of the night, REM sleep can last 15 minutes or longer.

During REM sleep, your dreams are the most intense, with plenty of colour and improbable events.

Deep and very-deep sleep relax both body and mind, improving your ability to concentrate and regulate your emotions once awake.

Insomniacs tend to be at the receiving end of well-intentioned tips, such as not to drink anything with caffeine in it. But suffering from insomnia is just that: you suffer, and this means that insomniacs as a rule do everything that facilitates sleep.

Being an insomniac or a just a bad sleeper isn’t necessarily the result of bad habits or the absence of good ones. Genetics also play a big part.

Plus, scientists simply don’t yet know everything about sleep.

Research suggests that insomnia in many cases goes hand in hand with heightened vigilance. People who were raised in unsafe environments and had to be continuously wary of threats appear to be more likely to suffer from insomnia in later life.

Those with clear and persistent sleep problems need to go and see their GP for a referral to a sleep clinic or medical specialist.

For those of us who sometimes struggle with sleep, the best thing to do when you can’t sleep is to get up and go and do something relaxing away from your bed. To date, it’s the most effective and common therapy. Don’t stay in bed and get more and more frustrated.

The other thing to do is to maintain your biological clock and have a set time at which you get up, even if you went to bed later than usual.

And don’t be tempted to drink alcohol to encourage sleep. The body fights the sleep-inducing property of alcohol, and you’ll wake up as soon as the effect has worn off.