Should you be grateful for pension indexation? 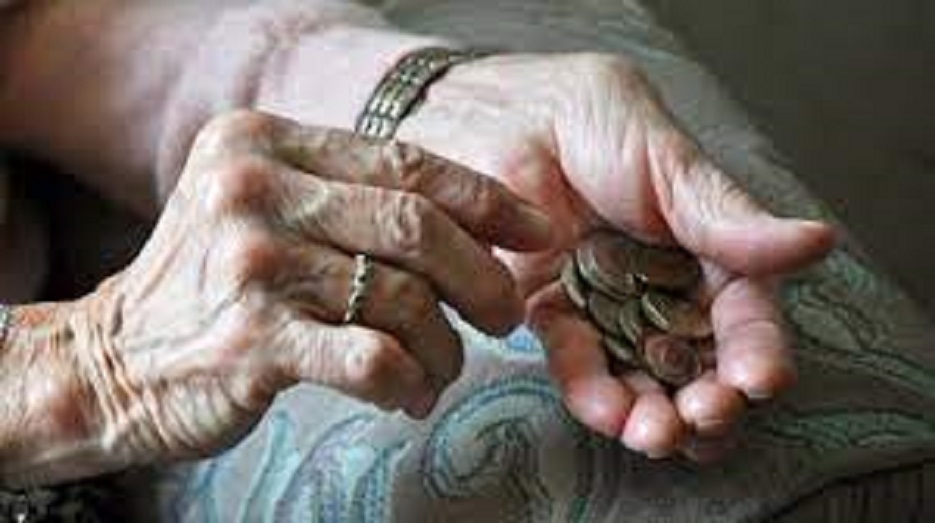 Should you be grateful for pension indexation?

LAST week the Albanese Government came in for some criticism from the Opposition because it seemed to take credit for pension indexation adding $38 to the single, and $58 to the partnered-combined Age Pension.

You can read the Social Services Minister’s complete media release here and judge for yourself if the Minister took credit unduly:

“… the largest indexation increase to payments in more than 30 years for allowances and 12 years for pensions” (September 2022).

Then compare it with what the Morrison Government’s Social Services Minister said here about the previous indexation in March 2022:

Not much between them, is there?

So, should you be thankful?

Pension indexation in its current form dates back to 2009, when a third component was added to it by the Rudd Government. This was the unexcitingly named Pensioners and Beneficiaries Cost of Living Index, or PBLCI for short.

The PBLCI is designed to check whether disposable incomes have kept pace with price changes.

But it’s only eight years ago, in 2014, that the first Budget to be delivered by the Abbott Government proposed to not only abolish the PBLCI but also the wage benchmark for pension indexation, the Male Total Average Weekly Earnings, abbreviated to MTAWE (pronounced em-ta-way with the stress on ‘ta’).

It was back to indexation by CPI only!

Fortunately, this didn’t come to pass, but it shows you that pension indexation is not as natural and stable as you might think.

Currently, pensions (including the Age Pension, Service Pension, Disability Support Pension and Carer Payment) are indexed twice each year by the greater of the movement in the CPI or the PBLCI. The outcomes are then benchmarked against a percentage of MTAWE.

The MTAWE benchmark is there to ensure pensioners maintain a certain standard of living, relative to the working age population. It hasn’t been used for a long time, because wages haven’t been going up enough.

Wage benchmarking started in the early 1970s, when the Whitlam Government announced a commitment to maintain the rate of pension at 25 per cent of Average Weekly Earnings (AWE). But this was a commitment, not law.

In 1976, the Fraser Government introduced automatic increases twice yearly, according to movements in the CPI.

The Hawke and Keating Governments picked up where Whitlam and Fraser had left off and made benchmarking the single pension rate to 25 per cent of MTAWE their policy but keeping the twice-yearly CPI indexation introduced by Fraser. This meant that from 1983 there were four additional increases to the pension rates.

It was the Howard Government which legislated benchmarking of the single rate of age pension to 25 per cent of MTAWE from September 1997.

Keeping in mind that before 1976 pensions were adjusted only when governments felt this was needed, some gratitude for the legislated pension indexation mechanism we have today is therefore indeed in order, and both sides of politics can take credit for it.

But the half-yearly media releases where the Social Services Minister of the day implies a forthcoming pension indexation event in March or September is munificence bestowed on pensioners by the government of the day could be toned down.