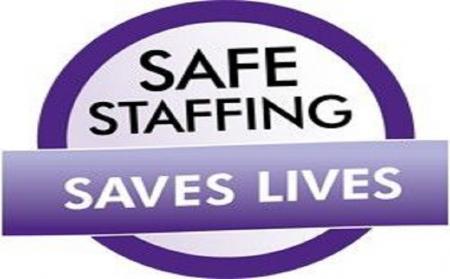 Eligibility means you should get it.

Entitlement means you will get it.

This would be the death knell for nursing homes as the default option for someone who needs aged care quickly is home care.

If this recommendation is acted on by the Australian Government, expect more nursing home closures and more people on Home Care Packages. Expect Home Care Packages and the Commonwealth Home Support Programme to be merged. Aged care will be like the NDIS which is an entitlement program – that is, if you need care, you get care.

Who knows, one day the two systems, the NDIS and aged care, will be combined?

This would put an end to the absurd situation where somebody becoming disabled in, say, a traffic accident, will only be able to go on the NDIS if they are younger than 65. Everyone knows that the NDIS, which has its own problems, is much better than the aged care system.

The Royal Commission will deliver its final report at the end of November this year.

Then it will be up to the Australian Government.

The federal Opposition has already committed to adopting all of the Royal Commission’s recommendations if it wins office.

The Australian Government should also commit to this. In fact, there’s no reason why they can’t make a start fixing staffing and waiting lists right now.