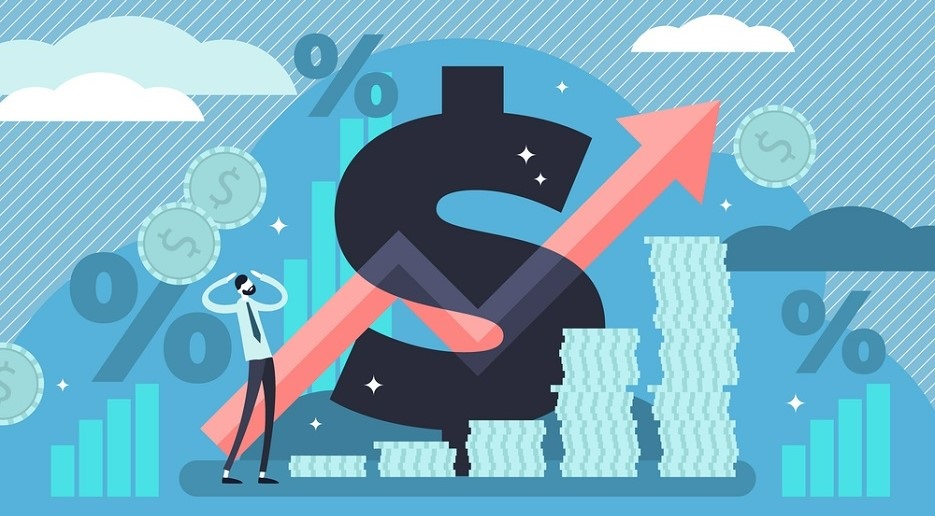 DID you know that inept quarterly inflation tracking in Australia is holding back your pension unfairly and unnecessarily?

While that’s an inept arrangement and clearly calls for monthly tracking to be put in place as soon as possible, what about the pension?

So, by the time your pension is increased because of indexation, almost three months have passed during which inflation has ravaged your ability to meet the cost-of-living.

Previously, CPSA has called for pension indexation in advance, to be based on inflation projections. This would be the best solution, but monthly indexation based on monthly inflation tracking by the Bureau of Statistics would be a huge improvement, too.

A simple calculation demonstrates this.

The latest pension indexation in March this year produced a $20 increase to the fortnightly single full-rate pension.

After an indexation gap of thirteen fortnights, the pension was $260 short. This is money pensioners were expected to find somewhere somehow.

Now introduce indexation based on monthly inflation tracking and the gap closes to two fortnights, or $40. This is still money pensioners have to find somewhere somehow, but it beats having to find $260.

Clearly, the first step is to introduce monthly inflation tracking. This will clearly benefit the wider economy by allowing the Reserve Bank to base its interest rate decisions on current rather than historical information.

It will also benefit people on social security payments at or below the poverty line.

Perhaps this would require more funding for the Bureau of Statistics, which in 2019 reported it had suffered a 30 per cent reduction in operational funding over the preceding decade.

But note that this is not really an excuse for the Bureau’s quarterly inflation tracking, because the Bureau tracked inflation quarterly even before its funding ended up being cut back by 30 per cent.