Power of attorney changes on the way 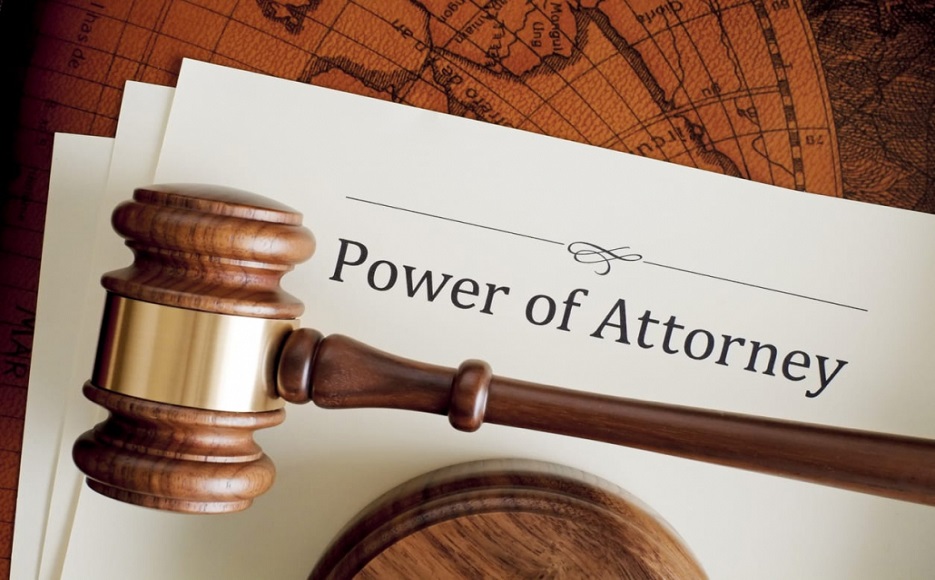 Power of attorney changes on the way

THE VOICE published an article two weeks ago outlining the mess that is enduring powers of attorney. The article concluded by stating that CPSA among other organisations is seeking a commitment from federal, state and territory governments to reform this area of law. A commitment was established at the latest meeting of Attorneys-General.

Currently, the eight states and territories of Australia all have their own laws that slightly differ in the way they legislate enduring powers of attorney, and it’s difficult for institutions, like banks, to tell if a power-of-attorney document has been revoked or is a forgery.

Federal, State and Territory Governments all have an Attorney-General, who is a government minister responsible for protecting and promoting the rule of law in each respected Australian jurisdiction.

On 12 November a meeting of Attorneys-General was held. It was agreed that governments will develop recommendations for a nationally consistent approach to enduring powers of attorney to do more to address financial elder abuse by the end of 2022.

In 2017, the Australian Law Reform Commission’s report into elder abuse made recommendations in this regard. Six years of consideration may mean powers of attorney instruments finally receive the amendments they desperately need.

The NSW Ageing and Disability Commission 2020-21 Annual Report also pointed out the necessity of improving powers of attorney.

The report found that almost 30 per cent of allegations of abuse of older people reported to the Commission concerned financial abuse.

The Commission also pointed out that if powers of attorney are misused to cause financial harm and these matters are not pursued by police, the NSW Civil and Administrative Tribunal (NCAT) may revoke a power of attorney, but it does not have the ability to order financial restitution.