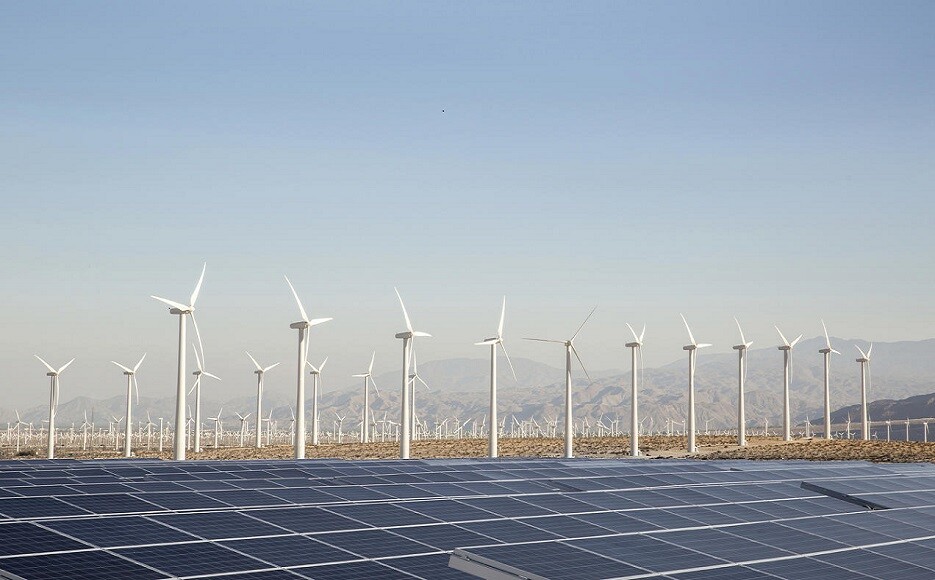 Wholesale electricity prices traded at the lowest in five years as the coronavirus lockdown reduced energy demand, especially from businesses in NSW and Queensland.

However, because of lock-downs, domestic demand for energy went up.

As a result, the fall in demand due to COVID-19 has been a mere 2 per cent.

In other words, lower wholesale prices are mainly the result of something else, not of demand falling.

That something else is power generated from renewable sources: solar and wind.

The nature of Australia’s energy grid is changing, with black coal-fired generation down to its lowest level since 2014. Coal is being squeezed out by lower demand due to the economic crisis, but also by lower-priced renewables.

It’s even got to the point where electricity generators sometimes pay buyers to take excess power at so-called negative spot prices.

While you can expect your power bill to go down because of all this, there may also be other benefits.

The power bills of manufacturers and other businesses are also coming down. This may result in lower prices.

Mind you, lower prices also mean lower inflation rates. It may therefore become more common for the pension not to go up in March and September, when it’s indexation time.

New laws will ensure energy retailers pass on permanent and substantial cost reductions to retail customers and to businesses.

If retailers are not passing on these wholesale price reductions, they will need to explain to the Australian Competition and Consumer Commission (ACCC) why consumers haven’t experienced cost reductions.

Still, two-thirds of the household electricity bill is made up of fixed charges. These can’t come down anytime soon because these recover the cost of overinvestment in state-owned networks across New South Wales, Queensland and Tasmania. Cost recovery will take many years.

On the natural gas front, consumers on the Australian east coast continue to be squeezed.

Australians are paying a higher price for gas than customers in overseas markets.

In October 2017, the Australian Government agreed with gas producers that they would offer sufficient gas to the domestic market at no more than export prices.

While this agreement has secured gas supply, the pricing part is not working. Export prices are often half what domestic users pay.

This has the ACCC worried.

The ACCC wants the Australian Government to act.

As would domestic gas users.