Pension, term deposits: what does June’s rate hike mean for them? 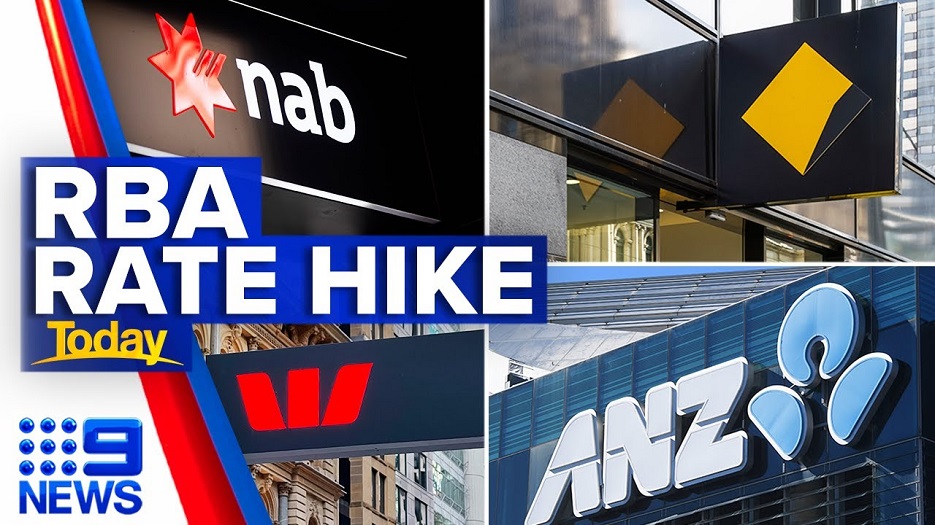 Pension, term deposits: what does June’s rate hike mean for them?

THE answer to that question is not straightforward, so bear with us while we lead up to it.

Most senior economists asked predicted a 0.4 per cent rate hike by the Reserve Bank, a few half a per cent, and then there were the traditionalists who tipped a quarter of a per cent rate rise.

It shows that economists are all very much convinced that inflation is a serious problem. One rate hike back in May won’t fix the problem, is what they all think.

The Reserve puts the cash rate up bit by bit to make it harder to borrow money. It is hoped this will reduce demand for goods and services and will stop prices going up. When prices are stable, inflation is under control.

Price increases for essential goods and services have two causes, but there might be a third added to that.

Inflation first took off as a result of the COVID-19 pandemic, which disrupted manufacturing worldwide, the so-called supply chain problem. As a result, the prices of manufactured goods rose: first cause of inflation.

Then the war in Ukraine started, which resulted in economic sanctions, of which the ban on Russian oil and gas have led to huge price increases for those commodities: second cause of inflation.

The reason economists can see inflation being brought under control is that the supply-chain problem will be solved, and the high price of oil and gas will plateau. Eventually.

What is not known is what will happen to wages in Australia. This may eventually be a third cause of inflation, and it is what could lead to real increases in the pension. A real increase is an increase in the purchasing power of the pension.

But unions are campaigning for wage rises at or above the rate of inflation. Once they are successful in that, the pension will again be indexed according to the weekly average wage. Then purchasing power will be added to the pension. It’s been a long time since that happened.

The story for term deposits is less clear. While they have been going up already, it will probably be a long time before they beat inflation.

The rate of inflation is currently 5.1 per cent and rising.