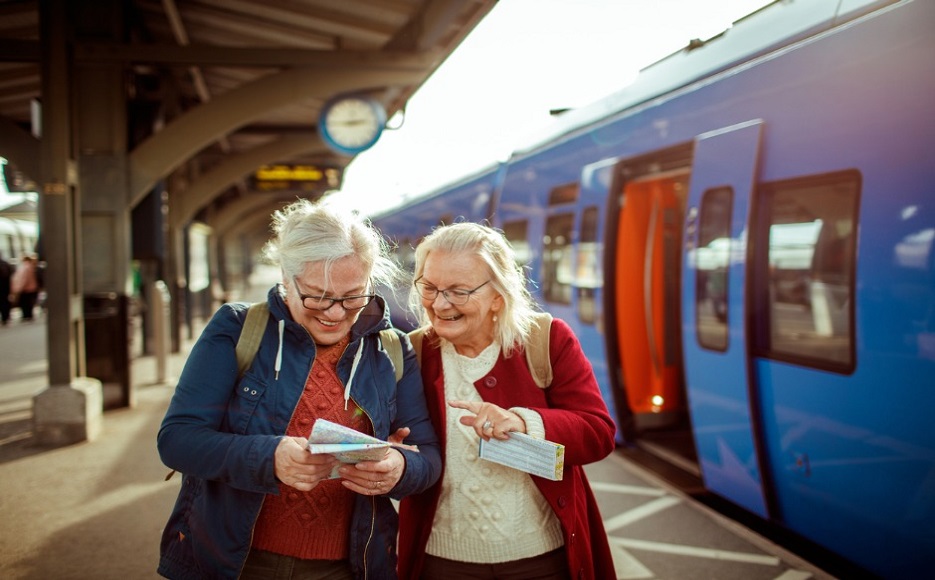 DO you think you unfairly missed out on the NSW Regional NSW Seniors Travel Card? Members of NSW Parliament from the Newcastle region have recently argued that the eligibility status of the Card has unfairly excluded some seniors in NSW.

The NSW Member for Wallsend said that over 10,000 people had signed a petition calling on the NSW Government to make the Card fair for residents living in the Newcastle Local Government Area (LGA).

Residents within the Newcastle LGA were not eligible for the Card because Newcastle was deemed a major city according to the NSW Government.

When questioned about this decision the Government said they adopted the Restart NSW definition of regional. Restart NSW was established to deliver infrastructure projects to improve NSW economic growth and productivity. It defines regional NSW as outside Sydney, Newcastle and Wollongong.

CPSA has looked at whether seniors would be any better off if the Australian Bureau of Statistics (ABS) regional classification were used.

The ABS considers several factors in determining the remoteness of a region, including access to services based on proximity to towns and cities and population density is also looked at as generally services are more concentrated in areas with a denser population.

Within the Newcastle Local Government Area, there are six suburbs out of a total of 41 suburbs that the ABS classifies as regional and five of those had parts which were classed as a major city.