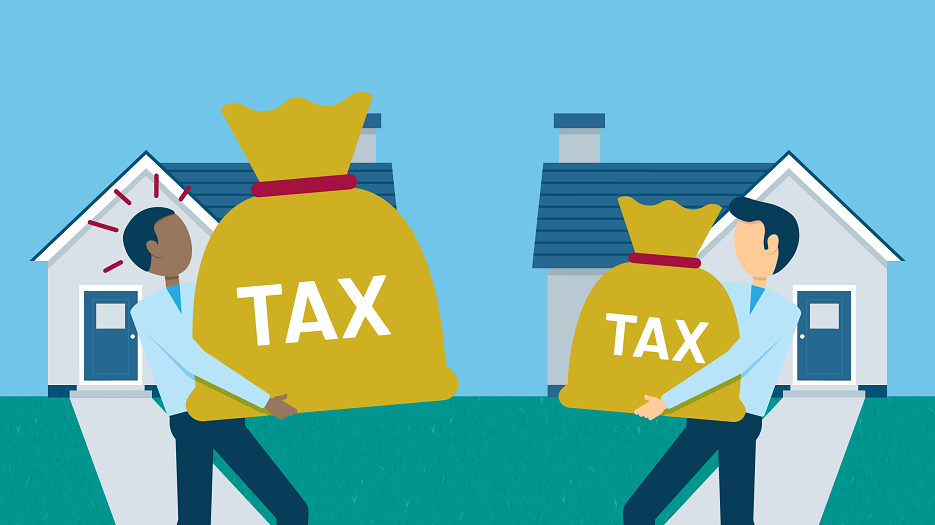 THE property tax idea launched with much fanfare as part of last year’s NSW Budget didn’t get a mention in this year’s Budget fanfare. In fact, it wasn’t mentioned at all. When specifically asked, the NSW Treasurer played down the chances of introducing the reform ahead of the next state election in 2023.

The polite answer is: probably.

Economists say the proposed transition from stamp duty to an annual property tax for homeowners would not make up the lost stamp duty revenue fast enough. This means that by implementing the proposal the NSW Government would give itself a sizeable pay cut forever.

Under the proposal, properties would need to be opted into the property tax. The only people who would do that would be people who expect to on-sell the property in a few years’ time, that is, owner-occupiers who expect to upgrade and investors who want to take a profit. They would calculate paying property tax will be cheaper for them, meaning less projected revenue for the NSW Government.

If implemented, the NSW property tax would create a two-tier residential real estate market. Home buyers and investors who purchased for the long haul would stick with paying a one-off stamp duty. They too would calculate that it will be cheaper for them, meaning less projected revenue for the NSW Government.

The Californian example (sourced from an article by Benjamin Ward in the Sydney Morning Herald, 16 June 2021) should give any property tax enthusiast food for thought.

Forty-three years later, three adjoining townhouses of the same size and vintage on Scott Street, San Francisco had annual tax bills of $28,500, $3200 and $41,000 – their official (not market) values having been assessed at $2.3 million, $2 million and $3.4 million respectively.

“By letting NSW households opt-in to paying the new land tax”, writes Benjamin Ward, “it is likely that a similar two-tiered property market will emerge in NSW. Just like California, it will become commonplace in NSW for neighbours in identical homes to be taxed differently. One neighbour may have paid stamp duty in the distant past and is then living in their home tax free. Another neighbour may be paying tens of thousands in tax per year.”

As mentioned, the NSW Treasurer has played down the chances of introducing the reform ahead of the next state election in 2023, saying he was not driven by election timetables as he looked at replacing stamp duty with an annual land tax.

The Treasurer reportedly also dodged questions on whether the NSW Premier supported the proposal, saying he was working to convince cabinet colleagues.