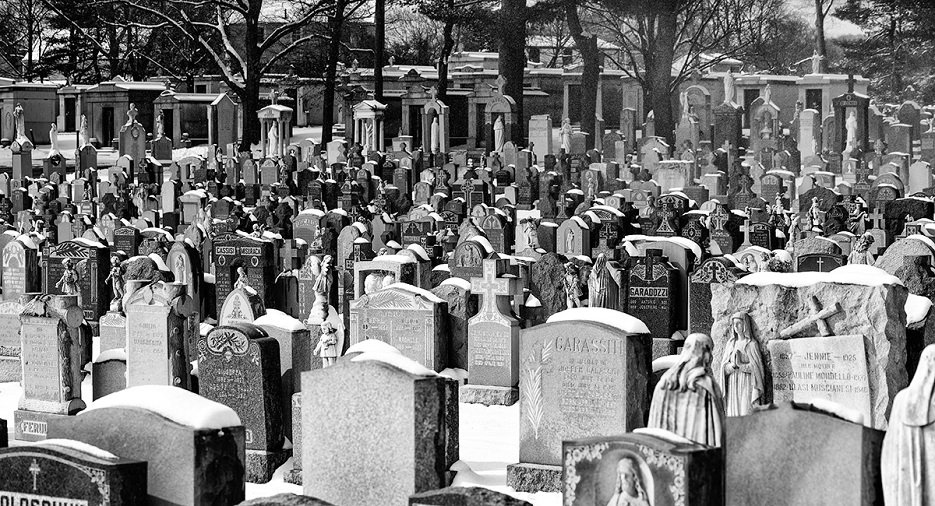 A REVIEW of the NSW Cemeteries and Crematoria Act 2013 has come up with recommendations for sweeping changes.

The review has tried to deal with three issues that beset the funeral industry: (1) shortage of burial land, (2) funeral price gauging, and (3) lack of industry oversight.

The shortage of burial land in NSW is caused by the very optimistic assumption we could, in perpetuity, keep burying people in perpetual graves without getting to the point where there would be no land left for graves, in particular in Sydney and other urban areas.

Calling it a shortage is a bit misleading, because we’ve actually run out.

The review recommends the following to resolve this shortage:

The NSW Government immediately acquires land for new cemeteries and crematoria in Sydney.

More crematoria aren’t going to be a problem, new cemeteries are. Or perhaps not. Around 70 per cent of funerals these days involve cremation. Just build some more crematoria and we won’t need more cemeteries.

However, for those who are able to find a burial plot, the review recommends:

With the exception of [..] religious groups [who require perpetual interment], the NSW Government mandates all new cemeteries to offer renewable tenure interments only.

It also means that any perpetual plots not yet in use, including those purchased by people still alive, can be used in perpetuity.

The review does not recommend how long a renewable tenure should last, but elsewhere in the world it tends to be 25 years. After that, a new term has to be paid for, or the grave gets cleared.

The review also recommends that Cemeteries and Crematoria NSW (CCNSW) becomes a real regulator for the funeral industry as a whole, not just for the cemetery and crematorium parts of it.

CCNSW would become a consumer protection agency. It would run a central database filled with standardised pricing information to enable people to choose their funeral provider fully informed.

The ball is now in the NSW Government’s court to adopt these recommendations.

Before all the burial land really runs out completely!