NSW Budget: another missed opportunity for social and other affordable housing 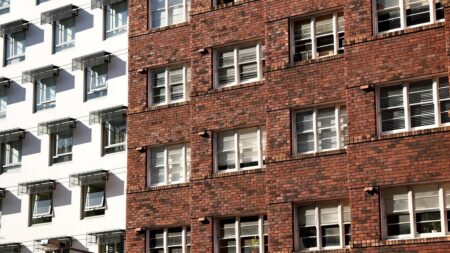 50,000 households are currently on the waiting list for social housing in NSW with waiting times lasting up to two decades in certain regions of the state.

On 22 June, the NSW Government announced the 2021 Budget and allocated funding to deliver a measly 800 new social housing dwellings to address the huge backlog of people in need of housing.

The effects of housing unaffordability do not only apply to people on income support payments. The Australian Housing and Urban Research Institute said that the price of new homes has increased from 1995-96 to 2017-18 by 220.3 per cent whilst the average household income has only increased by 64.7 per cent. The enormous increase in housing prices is forcing people to rent for longer and most likely for the rest of their lives.

However, there is one big winner from the housing market boom, the NSW Government. Stamp duty is charged each time a property is sold and transferred hands. During the 2020-21 financial year the NSW Government raked in over $9 billion in stamp duty revenue, an extra $1 billion than was forecast.

Surprisingly, there was no mention in the budget of the NSW Government’s proposal to abolish stamp duty and replace it with an annual land tax, which was the big-ticket item of last year’s budget.

Perhaps the eye-watering $9 billion earned this year has convinced the government that stamp duty is here to stay, or maybe the proposal was not finalised in time for the budget announcement. Readers of THE VOICE will be kept updated with any news regarding an NSW annual land tax.