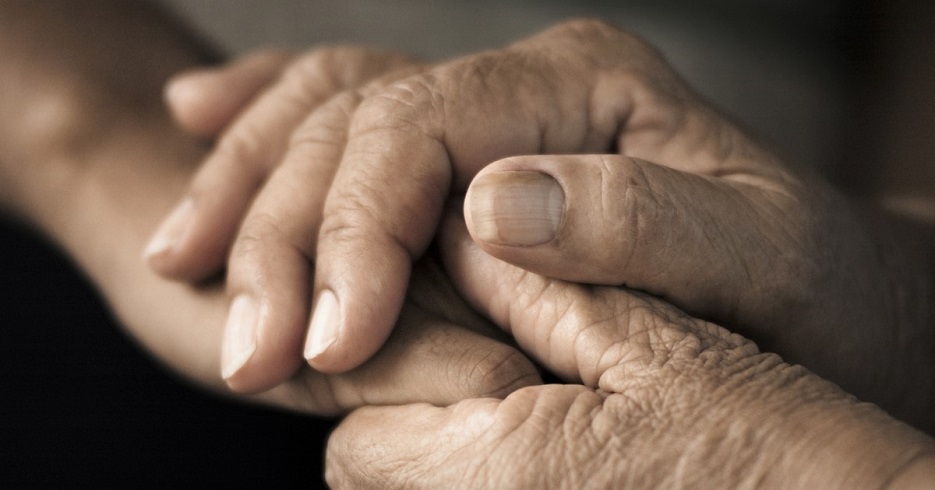 WITH the state of New South Wales passing Voluntary Assisted Dying legislation on 19 May, euthanasia is now legal in all Australian states, but not in the territories.

Curiously, the Northern Territory was the first place in the world – not just Australia – to legalise voluntary euthanasia in 1996, but it was effectively banned after nine months by the passing of a federal law. Four terminally ill people used it to die.

With all six states now having legalised euthanasia, advocates point out that it’s time for the territories to be allowed their own euthanasia laws.

Apart from all states having legalised euthanasia, they all have remarkably similar laws governing the process of voluntary assisted dying.

Eligibility is restricted to adults, Australian citizens and permanent residents. Residency in the state in question is mandatory, although all states allow for a state residency review.

The purpose of national residency requirements (to prevent Australia becoming a haven for non-residents) is clear. However, why someone in, say, Queensland can’t move to, say, Victoria, and after, say, a month apply successfully for voluntary assisted dying there is less obvious.

Other differences, though few in number, are significant.

Queensland is the only state where no distinction is made between the death expectancy period for eligible medical conditions, which Queensland sets at 12 months. The other five states set it at 12 months for neuro-degenerative conditions only and at six months for all other conditions.

Tasmania has provided for the death expectancy period to be able to be reviewed on a case-by-case basis.

In Western Australia, Tasmania and Queensland doctors may initiate discussion with their patients about voluntary assisted dying, but not in the other three states.

The states are evenly split on the ability of people to have voluntary assisted dying administered in nursing homes and private hospitals against the conscientious objections of management.

In South Australia, Queensland and New South Wales, such care facilities can ban voluntary assisted dying from their premises, although they do have to be helpful by allowing the application process to take its course and by facilitating the transfer of an applicant to a different place for the actual administering of voluntary assisted dying. The other three states do not permit facilities to ban euthanasia from their premises.

Importantly, all six states require both mental capacity in the applicant as well as a death expectancy period of 12 months for neuro-degenerative conditions. This means it is uncertain that a person with dementia would be able to successfully make an application for voluntary assisted dying. They may not have mental capacity twelve months out from their expected death to participate in the application process.

Voluntary assisted dying is so often viewed as a way to keep control of one’s life right to the end.

However, its purpose is to prevent unbearable medical suffering and absence of any quality of life.

The fact remains that the first defence against end-of-life indignity and unnecessary suffering is an advance care directive. The Health Departments of all states and territories promote them on their websites, and everyone concerned with end-of-life dignity should have one.