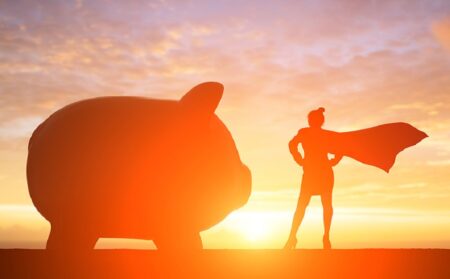 THEY are the most common type of superannuation fund and the number just keeps growing. In the last (December) quarter of 2020, more than 5,000 funds were created, bringing the total to 594,000.

Average membership of these funds is less than two, though. SMSFs, self-managed superannuation funds, are run by members for members with members’ money.

But who are these members?

In the December quarter, more than 40 per cent of the new membership had an annual income of more than $100,000.

About a third of the new membership is aged between 35 and 44, fairly evenly distributed between men and women.

What is striking is that in income brackets up to $60,000, there are 60 per cent more women who join an SMSF than men.

This seems to suggest two things.

First, women who join SMSFs trail men in the income stakes by a wide margin. It confirms reports that generally women are being paid a lot less than men.

Second, it suggests that in spite of, or maybe because of, lower pay and lower super balances than enjoyed by men, women want to be in charge of their retirement future.