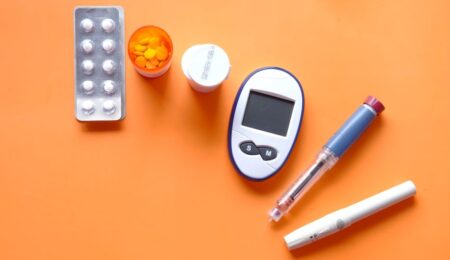 IF you’re living with type two diabetes you’ve likely already realised that getting the right medication has become much harder.

Users of Ozempic or Trulicity, two of the most common type-two diabetes medications, will have noticed that supply is not meeting demand at all.

This is because despite only being approved for use for type-two diabetes, Ozempic has increasingly been prescribed to help with weight loss, meaning many more people than usual are after it.

Those who can’t get their hands on Ozempic are turning to Trulicity, which is now having just as many supply issues.

There has been some effort to make sure those in most need get access first. Practitioners are encouraged to only prescribe the medications for their approved uses. Some pharmacists are prioritising filling prescriptions for those with diabetes.

But this doesn’t ease the stress for those still waiting for these lifesaving medications, so CPSA wrote to the Minister for Health for some more information.

The response from the Therapeutic Goods Administration, who is in charge of regulating medicines and medical devices, acknowledged the seriousness of this issue but warned that shortages are not expected to ease until at least the end of March 2023.

The good news is that there are alternatives to these two medications that are also effective in treating type two diabetes. The supply of medications registered overseas with the same active ingredients as Ozempic and Trulicity has also been temporarily approved to ease demand.

So, if you’ve been struggling to find your usual medication, talk to your doctor as soon as possible to find an alternative that will work for you.

Further information on the Ozempic and Trulicity shortages can be found on the Therapeutic Goods Administration’s website and updates on supply in their medicine shortage reports database.