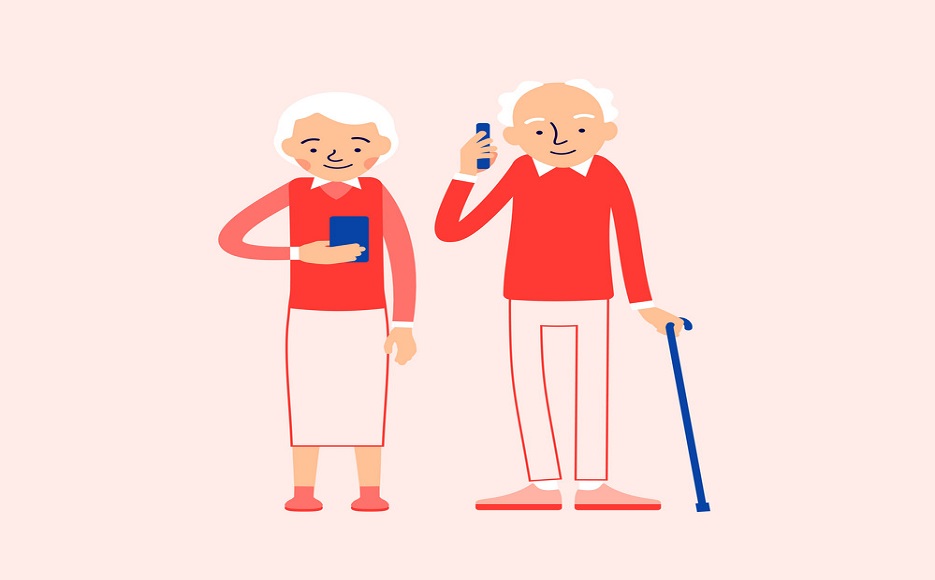 REMAINING loyal to your phone provider is unlikely to get you any special offers and won’t even save you from being sold goods and services you don’t need.

Australia’s leading consumer advocacy group, Choice, found that older people tend to show loyalty to Telstra, instead of being rewarded older people have been targets of ‘overselling’ by Telstra.

Choice found that some older Telstra customers have been signed up to internet plans when they don’t even use the internet or are offered confusing digital device deals that end up adding hundreds to phone bills.

Choice interviewed former Telstra employees who said Telstra has a competitive sales culture that does not reward employees for matching products to customer needs but instead rewards employees who sign customers up to expensive products and add-ons.

In 1997 Telstra was privatised and the telecommunications industry became open to competition. Since then, the telecommunications market has seen many competitors join the market. With so many providers to choose from and more customers to compete over, loyalty has been pushed to the wayside. Staying with the one phone company no longer warrants loyalty discounts or better treatment.

In this day and age, the best deals are given to customers who shop around. If you haven’t changed your plan in a while, it might be worthwhile calling your provider to see if there are any better deals available and if you aren’t offered something better it may be time to call a competitor.