Keep the change: cash must stay 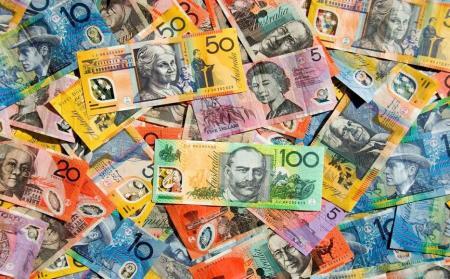 This is good news for the banks’ bottom lines as a cashless society would mean banks could cut costs by pulling out ATMs and shutting down branches. They would also profit from collecting more merchant transaction fees as part of card transactions.

Although banks may want people to believe that cash is rarely used and is a thing of the past, older Australians rely heavily on cash.

The Reserve Bank’s Consumer Payment Behaviour survey found that Australians over the age of 65 made over half of their payments in cash in 2019. The survey also found that 10 per cent of respondents used cash for all in-person transactions.

It is important to remember that a lot of people still rely on cash and they cannot be left behind in the shift to a cashless society, an important lesson that Sweden learnt during their phasing out of cash.

Sweden is often referred to as the most cashless country in the world. Sweden decided to let the market dictate the demand for cash. Businesses were able to refuse cash and banks could pull out ATMs and end cash services at branches.

The rapid pace of this transition caused a major backlash. Older people and people with disabilities in particular struggled with the quick change, with many unable to do their normal shopping because they had nowhere to withdraw cash. This experience has prompted a new Swedish law that requires banks to provide a minimal level of cash withdrawal services.

Australia must learn from the mistakes of Sweden.