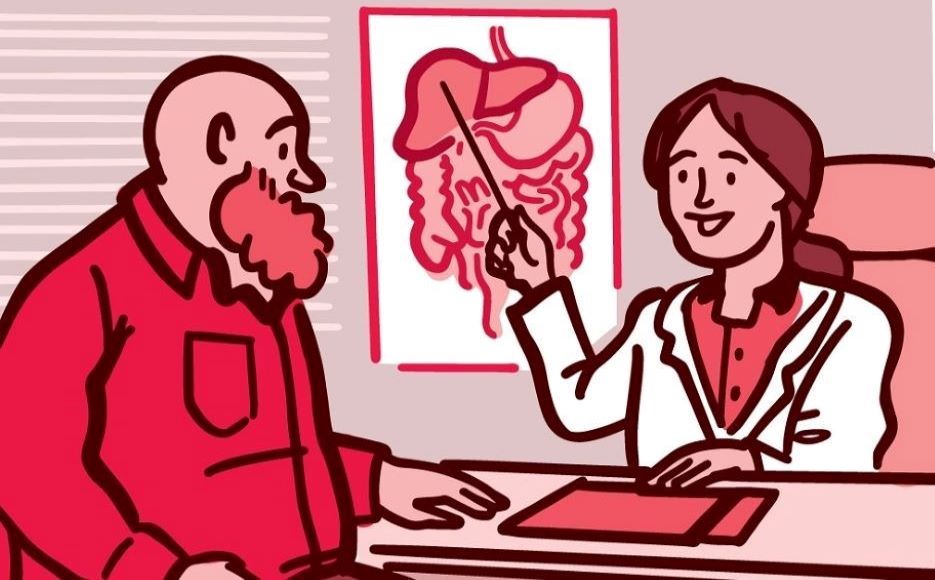 RESEARCH just published in the medical scientific journal Nature Medicine found that you don’t have to be a drinker at all to develop fatty liver disease from alcohol.

More than a quarter of people globally have what’s called non-alcoholic fatty liver disease. A third of those diagnosed develop an inflammation of the liver, which can cause liver cancer. The inflammation is caused by the liver constantly having to break down alcohol, preventing it from removing all of the fat it also has to process.

What the research found was that people suffering from non-alcoholic fatty liver disease also had alcohol in their blood.

In a trial involving 146 sufferers from obesity, participants’ blood was tested for alcohol before, and two hours after a sugar-rich meal, which was part of the trial.

It turned out that both before the meal and after the meal participants had alcohol in their blood. Alcohol levels increased dramatically after the trial-meal and were highest in those patients who also had a diagnosis of non-alcoholic fatty liver disease.

When a medication was administered that inhibited the enzyme which normally breaks down alcohol in the liver, those patients with non-alcoholic fatty liver disease became noticeably affected by alcohol. In the most serious cases, scientists measured alcohol levels equivalent with what can be expected after the consumption of three scooners of normal-strength beer.

Researchers suspected that bacteria living in the intestine were responsible for the conversion of food into alcohol. To confirm this, they administered a course of antibiotics to take out these bacteria. As a result, the intestine temporarily stopped producing alcohol. Researchers’ suspicions were confirmed.

Bacteria living in the intestine are therefore an important factor in the development of non-alcoholic fatty liver disease, which – as mentioned – affects one-in-four people.

The question is: which bacteria are responsible? The antibiotics administered in the trial temporarily and indiscriminately knocked all bacteria out.

But to develop an effective therapy against non-alcoholic fatty liver disease, it is vital to know which bacteria exactly are responsible for producing alcohol.

The most likely candidates based on the number present are lactic acid bacteria and streptococci. These two types of bacteria normally convert sugars into lactic acid.

Why they would instead convert sugars into alcohol is not yet known.

What is clear though is that the test persons in the trial consumed a lot of sweets and soft drinks. Lots of sugar, in other words.

It caused one of the researchers to comment that “sweets and soft drinks poison the liver”.

And that’s in addition to alcohol from the bottle shop.