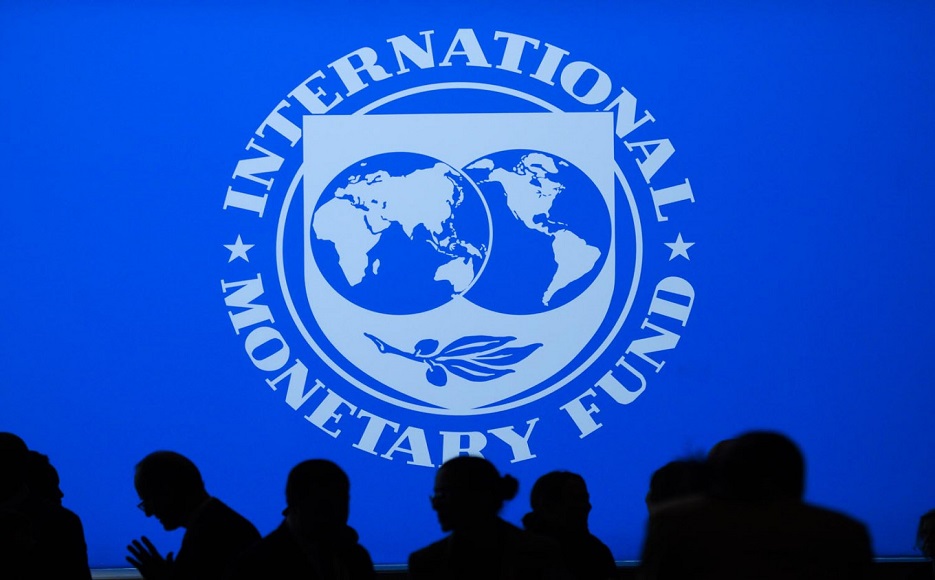 SO far, besides some cash handouts to pensioners and seniors the Australian Government’s approach to the nation’s economic recovery has focused on getting young people back into work and spending more money.

To be fair, September 2020 recorded 520,000 unemployed people aged between 15 and 34. That is a 25 per cent increase from September 2019. So, the focus on getting young people back into work may be reasonable but recent calls for tax reform may cross the line.

The International Monetary Fund’s (IMF) recent report has recommended tax reform that would force older people to take on an increased tax burden. The IMF’s report detailed how 20 of the world’s largest economies, Australia included, should respond to the ongoing COVID-19 pandemic. The IMF recommended that Australia increase GST and property tax and suggested increased spending on childcare to get women back into work.

The IMF is suggesting these actions will help set the Australian economy on a path to recover but at what cost to older Australians?

GST reform has been a hot topic in Australia over the past few months. Accounting firm PricewaterhouseCoopers (PwC) said in a July report that increasing the GST rate and removing GST exemptions would help fix structural issues with Australia’s tax system including an “over-reliance on personal and corporate taxes”.

PwC suggested that increasing the GST to 12.5 per cent and adding GST to currently exempt goods such as fresh food and healthcare will be essential for Australia’s economic recovery.

Property tax reform would most likely look like a shake-up to current stamp duties. The NSW Government has shown interest in abolishing the current stamp duty and replacing it with a land tax. An annual land tax combined with ever-increasing council rates would place significant pressure on households with low, fixed incomes, including pensioner households.

These recommendations come at a time when the Australian Government has fast tracked personal income and corporate tax cuts that will cost the government approximately $50 billion in forgone revenue.