How wages matter when you’re retired 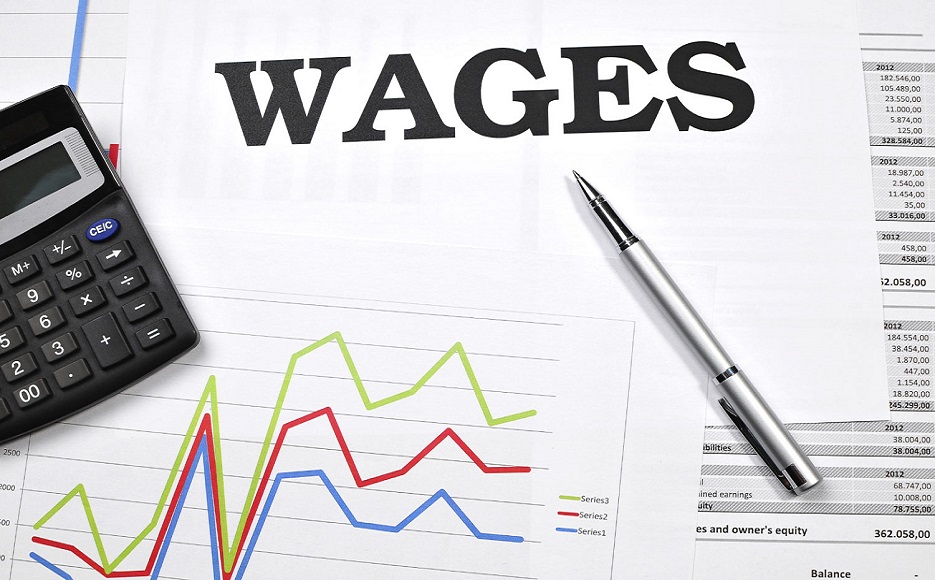 How wages matter when you’re retired

THERE has been speculation recently that the Reserve Bank will start raising the cash rate soon. This speculation is based on the economic recovery and the drop in the unemployment rate.

In response to all the speculation, Reserve Bank governor Philip Lowe has said that he won’t lift the cash rate until unemployment has been reduced to 4 per cent, wage growth is about 3 per cent and inflation is between 2 and 3 per cent. He isn’t expecting this to happen until at least 2024.

So, all three have a bit of catch-up to do. And once they have caught up, that’s when the interest rate starts to go up.

This means two things for pensioners.

First, term deposit rates won’t start to go up until then.

In a strong economic recovery, such as we are having right now, you’d expect people to find jobs. You’d expect employers offering higher wages to get the best workers. You’d expect higher inflation.

But this is not happening for a number of reasons to do with industrial relations.

The workforce is becoming increasingly casualised.

As a result, the official underemployment rate (rate of people in work who want to work more but can’t) is 8.1 per cent.

The average weekly wage used to frequently increase at a rate that caused the pension to go up by more than the rate of inflation.

This is why pensioners are, for a long time, stuck with inflation as the basis for pension indexation.

This is why the pension is not going up by much.