How Uber Eats is keeping the pension down 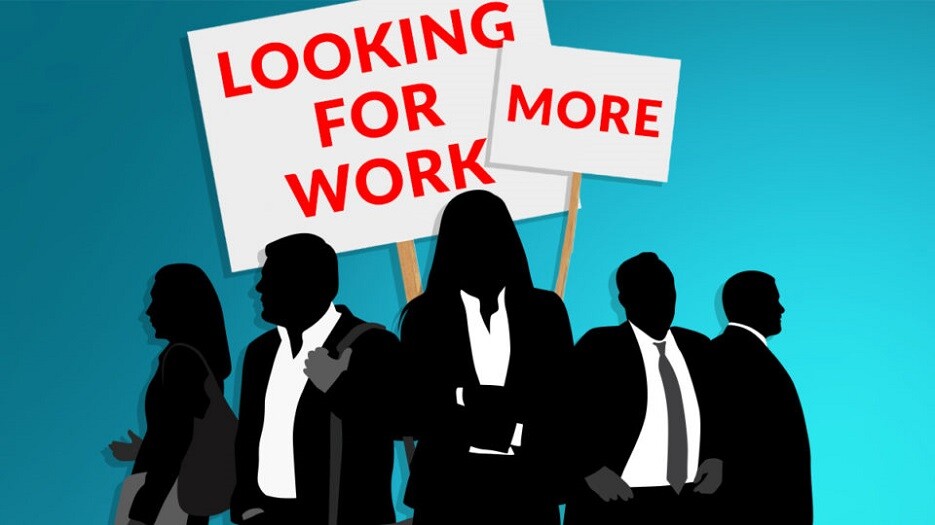 How Uber Eats is keeping the pension down

MOST often the media talks about the unemployment rate and how it is either falling or rising. But the rate that is becoming increasingly important is the under-employment rate.

Being under-employed means a person works part-time or as a casual. Somebody delivering take-away meals on an electric bike is typically under-employed. They would prefer to work full-time but can’t find full-time work.

For the statistics, a person who makes a single dollar in employment income in a month is counted as employed. It is easy to see that if more and more workers are underemployed, the unemployment rate means less and less and in fact is becoming irrelevant.

More and more full-time jobs are turned into part-time casual work. It’s called the casualisation of the workforce and it has meant that employers pay workers less. As a result wage growth in Australia has evaporated.

At the same time, the underemployment rate is growing for all age groups, including for workers over-55. It didn’t use to be a problem in that age group. Now it is.

Second, more and more people over-55, if they can find work at all, work casual, part-time jobs where they don’t get paid enough. By the time they get to pension age, they won’t get paid the pension they would have gotten if average weekly earnings had risen like they used to.

And that’s how Uber Eats is keeping not only wages down, but the pension as well.