How to stop computer scammers targeting you 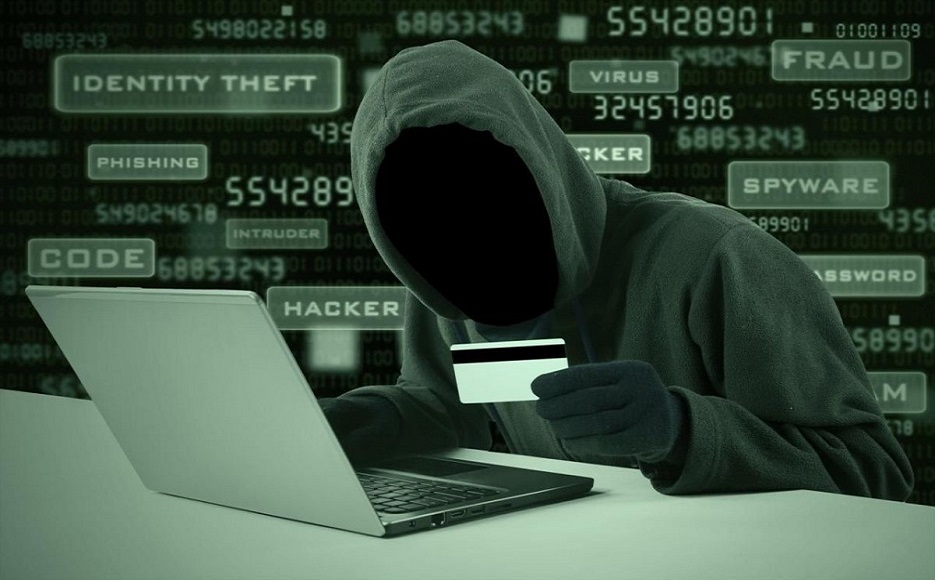 How to stop computer scammers targeting you

It is a very useful outfit. According to Scamwatch, so far this year scammers have stolen more than $7.2 million from Australians by gaining access to home computers. Last year that was only one-third of that, at $2.5 million, so it’s clear that criminals are moving in on home computers.

Scammers pretend to be from well-known organisations such as Telstra, eBay, NBN Co, Amazon, banks, government organisations, police and computer and IT support organisations. They create a sense of urgency to make you give them access to your computer via remote access software.

Scams of this nature will often be an unexpected phone call saying you’ve been billed for a purchase you didn’t make, your device has been compromised or your account has been hacked. Sometimes they start with an SMS, an email or a pop up on a screen from a scammer seeking urgent contact to fix a problem.

The scammer will pretend to assist you or ask you to assist them to catch the scammer. They will tell you to download remote control software such as AnyDesk or TeamViewer.

Once the scammer has control of your computer or device, they will ask you to log into applications such as emails, internet banking or PayPal accounts, which will allow the scammer to access your banking and personal information to impersonate you or steal your money.

It is really important not to let anyone who contacts you out of the blue access your computer.

If you receive contact from someone claiming to be from a telecommunications company, a technical support service provider or online marketplace, hang up.

People who think they may have been scammed should contact their bank or financial institution as soon as possible.

Support in recovering from these scams including how to check if your identity and computer is secure is available through IDCARE on 1800 595 160 or www.idcare.org.