How serious is the Government about serious nursing home incidents? 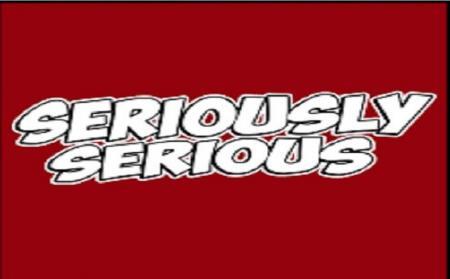 A 2015 coronial inquest into the suspected murder or manslaughter of a nursing home resident by another resident prompted ‘action’ on the issue of resident-on-resident physical and sexual abuse.

Now, five years later, the Aged Care Minister has announced that in just over another year the Government will start up its Serious Incident Response Scheme, on 1 July 2021. The announcement was made for Elder Abuse Week.

To be clear, the Aged Care Minister’s announcement was of something that would happen just over one year later. This means the Minister is likely to make exactly the same announcement in Elder Abuse Week next year.

“Any abuse of a care recipient is unacceptable,” the Minister said as part of his announcement, apparently forgetting that he is not taking action for another twelve months, during which time abuse of care recipients will go on unchecked.

By 1 July 2021, it will have taken six years for the Serious Incident Response Scheme to finally get up. That’s how serious serious abuse is being taken.

It appears that the Serious Incident Response Scheme will be an extension of the current mandatory reporting arrangements under the Aged Care Act 1997. These arrangements were put in place more than ten years ago and effectively cover staff-on-resident abuse.

Current mandatory reporting arrangements exclude requirements for the reporting of abuse committed by a resident with an assessed cognitive or mental impairment and it also excludes repeat incidents of abuse.

Apparently, everyone loves mandatory reporting now and thinks it should be extended to resident-on-resident abuse. Just not too quickly.

CPSA will be keeping a close eye on the draft legislation as it is introduced into Parliament.

Meanwhile, another estimated 50,000 serious resident-onresident incidents will go unreported and unaddressed until 1 July 2021.