How much will home care cost you? 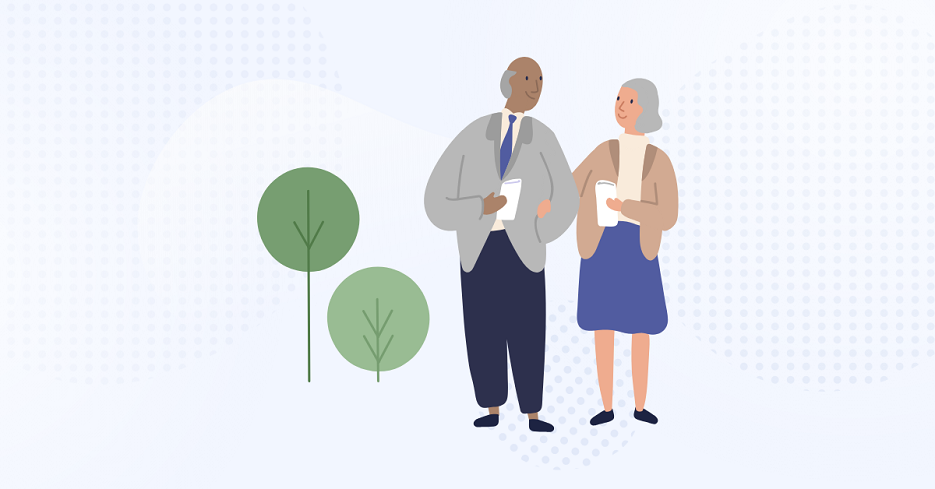 How much will home care cost you?

HOW much will home care cost you?

If you are wealthy, you may end up paying for all of it. If the pension is the only source of income, you may pay nothing.

Let’s start with what used to be called home care and used to be provided by the states and territories. It’s now called the Commonwealth Home Support Program (CHSP). It’s known as ‘entry-level aged care’, so generally limited to cleaning, maintenance, meals-on-wheels and shopping.

How much is that going to cost you?

According to the Department of Health, “75 per cent of providers already charge some form of contribution”. So, every CHSP provider is doing their own thing.

But it appears that contribution levels are very reasonable, because there are persistent reports of people eligible for a Home Care Package (different aged care program) deliberately staying in CHSP. Contributions to Home Care Package care can be quite a bit higher, as we shall see.

As mentioned, the cheaper CHSP is going to be merged into the more expensive Home Care Package program in the next year or so.

So, what can you expect if you take a Home Care Package (HCP)?

In HCP, you can expect two types of charges. One is means-tested. If you are on just the pension, you won’t have to pay anything. But if you have a full pension plus a couple of thousand dollars in extra income, you are very quickly caught in the mean-testing net.

This may change as the CHSP is merged into HCP, but until then HCP means-testing can lead to some outrageous contributions being demanded.

Apart from the means-tested contributions, there is also a contribution which technically everybody has to pay. It’s called the ‘basic daily care fee’, and ‘daily’ means that you pay this fee every day of the week, not every day you receive care.

For many people this is simply not affordable.

Up until now, many providers have recognised that the basic daily care fee is an unreasonable impost for the majority of their clients. They waive it in whole or in part.

If you are in an HCP, it’s worthwhile making sure you find a reasonable provider, who waives this fee.

You can recognise a predatory provider by their attempts to get you to agree at least part of this fee.

As CHSP is merged into HCP, we can only hope that the unfair means-testing provisions are overhauled. There is no guarantee that this will happen, though.