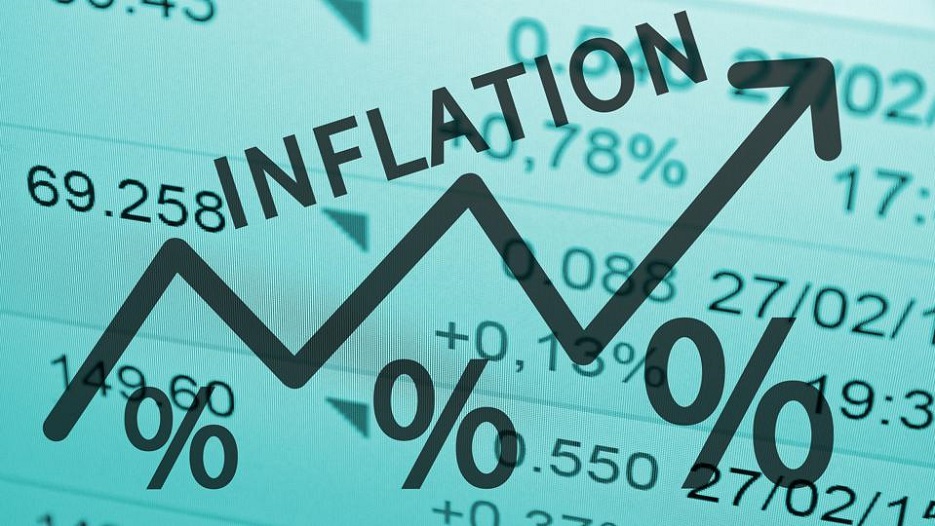 SEPTEMBER is indexation month for social security payments and keenly awaited by many dependent on these payments.

For the past few years, indexation has produced only very small increases in payments. This is the result of the rate of inflation, which has been flat for a long time.

However, it appears inflation is back from the dead.

That’s why the September indexation has produced higher than normal increases.

Pensions were indexed according to the Pensioner and Beneficiary Living Cost Index (PBLCI), which came out at 1.6 per cent, while the Consumer Price Index (CPI) came out at 1.4 per cent.

Jobseeker is always indexed according to CPI.

There is a cost-of-living index for payments like JobSeeker, but – very unfairly – it is not used to index these payments.

It is important to remember that whatever the increase in the social security payment, the idea is to maintain the purchasing power of the payment.

Pension-type payments can also be indexed according to wage rises, if these have been higher than inflation as measured by CPI and PBLCI.

However, wage rises have been small to non-existent over the past few years, just like inflation.

However, with inflation seemingly on the rise there may be a glimmer of hope for long-suffering term deposit holders.

When inflation goes up for long enough, it forces the Reserve Bank to put the cash rate. This feeds into term deposit rates, which tend to rise in tandem with the cash rate.

It’s only a glimmer of hope, though. The Reserve Bank regards the current rate of inflation as a ‘spike’. That means the Bank doesn’t think it will last. In fact, it has said that it cannot at this point see itself putting the cash rate up for another three years.

Here’s hoping the Reserve Bank has got it wrong!