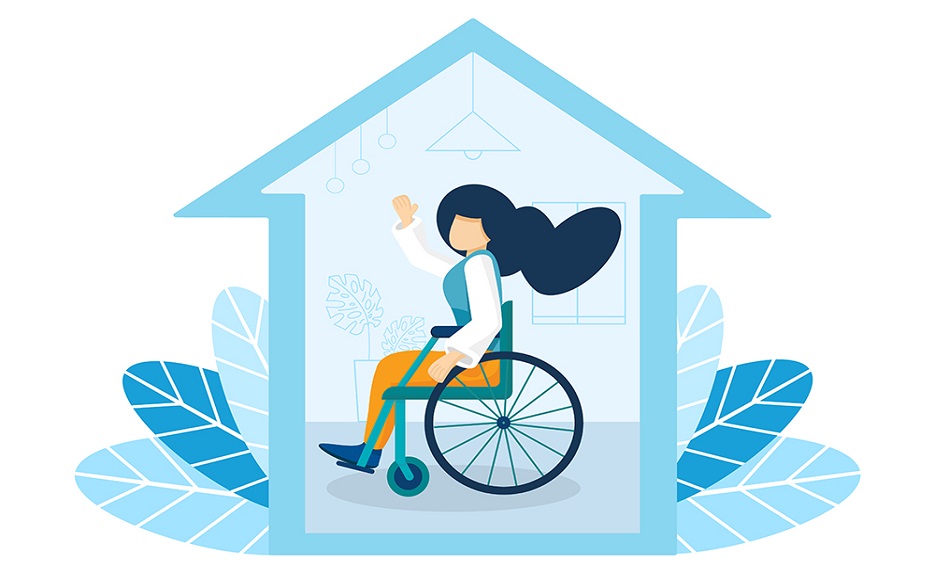 AUSTRALIAN homes are about to become a whole lot more accessible as minimum accessibility standards will be included in the National Building Code.

Currently there are no requirements for the construction of houses to take into consideration accessibility. This is extremely concerning considering research published in the Journal of the American Planning Association estimated that there is a 60 per cent chance that a newly built house will be occupied by at least one person with a disability at some point over its life.

Steps and narrow hallways are at best an inconvenience and at worst can be dangerous for people with mobility issues. To overcome these issues, Australian families have had to conduct expensive retrofitting of their homes or in many cases people have been forced to move to nursing homes or a supported care facility for younger people with disabilities.

On 30 April, the federal, state and territory building ministers agreed to make the Livable Housing Design Guidelines Silver Level mandatory for all new houses. This means new houses built in Australia must include seven accessibility standards such as a step free path from the street to the door, a step free entrance door, wider internal doorways to accommodate for wheelchairs, and a toilet at entry level.

Previously this standard of accessibility was only a voluntary option. As a result, only 5 per cent of newly built homes over the past decade implemented these minimum accessibility standards.

CPSA, along with twelve other organisations signed and supported a letter written by the Physical Disability Council of NSW to the NSW Housing Minister calling for the Liveable Housing Design Guidelines Gold Level to be the minimum building requirement. The Gold Level features twelve accessibility standards, introducing additional elements to kitchen and bedroom areas.

Hopefully, the adoption of the Silver standard is the beginning of improvement to housing accessibility. However, for progress to occur, building ministers will need to enforce higher standards of accessibility as developers have proved unwilling to adopt even minimum standards voluntarily.