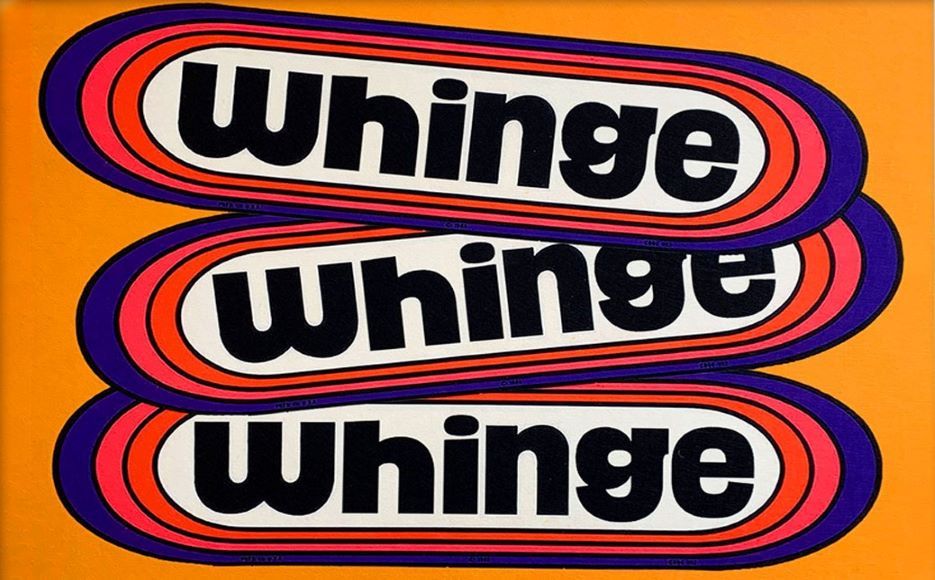 Effectively, the state and federal government policy response to homelessness and the private rental crisis is telling people to buy a house.

If you were homeless, you now have a roof over your head.

Previously you paid average weekly rents of $508 across Australia’s capital cities, now you pay none!

There are no votes in relieving homelessness, controlling rents and constructing social and affordable housing at scale.

Because even though a report by the Australian Council of Social Services has found that rising house prices have boosted household wealth to make the average Australian household the fourth wealthiest in the world, home-ownership rates are starting to fall dramatically.

Even among people aged between 55 and pension age home-ownership rates have dropped by 16 percent since the 1980s. That’s a lot of people destined for poverty once they retire on the age pension while paying rent on the private market. That’s a lot of voters.

The situation for younger cohorts is even grimmer.

Social housing will not save these people. Social housing is supposed to be a safety net but actually has national waiting lists totalling about 164,000 households.

What’s being done about social housing, because clearly there is no appetite for rent control?

At a federal level, the Housing Australia Future Fund will be established with returns being used to maintain existing properties and provide 30,000 new affordable and social homes within the first five years of its existence.

At a state level, social housing promises come in small doses sprinkled amongst other projects. But since 2016 the NSW Government has committed to building about 10,000 only.

The UNSW City Futures Research Centre estimates we’ll need 650,000 new affordable and social homes across Australia by 2035 to keep up with demand.

Which is why CPSA wrote to the federal Minister for Housing and Homelessness and the NSW Minister for Homes, politely acknowledging the 30,000 new affordable and social housing units and the 10,000 units built in NSW since 2016, urging these Governments to do more to make social housing available to those who need it.

What was the response?

They both told us what we already know: we’re building 30,000 etc etc

The NSW Minister referred us to the Land and Housing Corporation, which assured CPSA of their commitment to social housing and their track record of building 400 new homes in 2020-21 and 500 in 2021-22. They have received funding for just over 2,700 new social homes since 2020, including some senior specific housing through the seniors living building program. The state’s waiting list has more than 50,000 households on it.

Providing social housing is the only way those who are struggling can get enough reprieve from the stress of rent and rising cost of living pressures.

It’s no good to celebrate that the ‘average’ Australian household is getting richer when so many are left behind.

The unacceptable reasons why affordable housing is unaffordable

Report on Housing Insecurity and Older People in NSW