Hip, hip, hurray for the PBLCI! 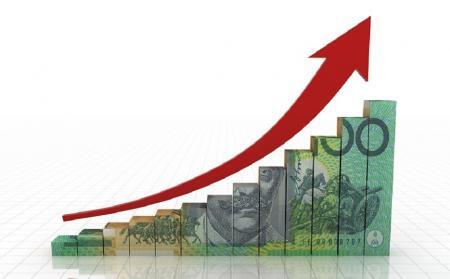 THE next pension indexation is still a few months away but here are some interesting stats and facts.

The pension is indexed according to the highest increase among three indexation bases, (1) average weekly wage, (2) the Consumer Price Index (CPI) and (3) the Pensioner Beneficiary Living Cost Index (PBLCI).

The PBLCI measures by how much the cost of living for Age Pensioners has gone up.

Or down. Believe it or not, it has gone down six times since 2000, mostly in the December quarter for some reason.

During the first quarter of 2020, the cost of living for Age Pensioners rose 0.8 per cent.

This means that in the next pension indexation, which is based on price developments in the first six months of the year, the Age Pension will be indexed using the 0.8 per cent increase.

The importance of the PBLCI to Age Pensioners cannot be overstated.

The Australian Bureau of Statistics started calculating the PBLCI in June 2000. Out of the eighty quarters since then, the PBLCI came up higher than the CPI and the wage index twenty-one times. That’s more than a quarter of the time.

This means pensioners have been short-changed twelve times since 2000.

In September 2009, the full rate of the single pension was increased. Because the pension had not consistently been increased to keep pace with the cost of living, its real value had been significantly reduced.

Recently, the Reserve Bank said it expects that during the June quarter inflation will be negative.

While there is a rule that says pension indexation can never lead to a pension reduction, it is a comforting thought the PBLCI ensures the pension will at least go up by the increase in the cost of living.