Here are your pension and related indexation dates for 2023 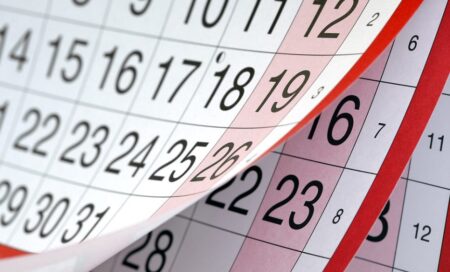 EVERY pensioner knows that their pension gets indexed twice a year on 20 March and 20 September. But there’s lots of other things that also get indexed and they all work slightly differently.

So, what changes should you expect this year and when?

Next, you’ll see lots of changes on 20 March.

The Age Pension, Disability Support Pension and Carer Payment are indexed according to whichever scores highest out of the CPI and the Pension and Beneficiary Living Cost Index (PBLCI). They are then also benchmarked against Male Total Average Weekly Earnings to make sure they keep up with wages. In March, your pension supplement will be indexed according to the CPI.

Also in March, the upper assets and income limits for part pension eligibility will be indexed. This is the maximum amount you can earn and own before your pension is completely cut off.

Other payments, like the JobSeeker Payment, Parenting Payment and Special Benefit, will be indexed at the same time according to changes in the CPI.

Finally, the Commonwealth Rent Assistance is also indexed in March. Both the maximum rate and the rent threshold you must pay before you’re eligible are always adjusted based on the CPI.

In July the assets and income limit for a full rate pension will be indexed. This only happens once a year.

July is also when the asset thresholds are set. The income limit for when the higher rate is applied will be adjusted based on the CPI. These have recently been increased, so it remains to be seen if they will be changed in July.

And then come 20 September everything that got indexed on 20 March will change again.

This means that pensions, pension supplements, part rate pension limits, other payments and Commonwealth Rent Assistance are all adjusted twice a year.

Despite the goal of maintaining the purchasing power of the pension and other social security payments, the reality is quite different and indexation doesn’t always keep up with inflation.

Your pension is only indexed twice a year and you’re left to play catch up for six months.

Then there’s rent assistance, which is only CPI-indexed regardless of what rents are doing.