Have natural disasters led to a housing disaster? 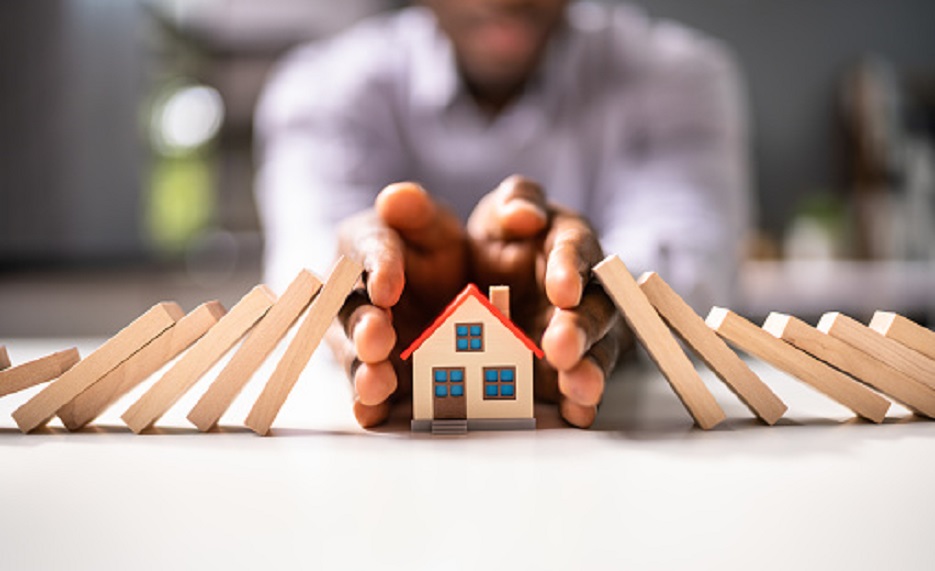 Have natural disasters led to a housing disaster?

FIRES, floods, pandemics, a cost-of-living crisis… The last few years have brought crisis after crisis, and it doesn’t appear to be slowing down any time soon.

But despite all this instability going on in the world, your home can offer you a safe place of refuge. Right?

Not according to the latest report on housing security by the NSW Council of Social Services and Impact Economics.

This is the third report in their Aftershock series that starts to explore some of the emerging impacts of the pandemic and natural disasters and put numbers on the experiences many know all too well.

It’s no secret that rising rents and mortgage payments alongside low vacancy rates and the increased cost of living have spelled out trouble for a lot of people.

But since 2020, the number of people accessing homelessness services has increased by 10 per cent. This equals about 3,700 additional homeless people in NSW.

And this burden only gets worse for those experiencing other vulnerabilities.

Tenants in the private rental market are over four times more likely to be experiencing housing stress than homeowners.

In regional NSW, average rents have increased by 18 per cent, and the number of low-income households in extreme housing stress has increased by 50 per cent.

Aboriginal and Torres Strait Islanders make up almost 30 per cent of those accessing homelessness services despite being only 3.4 per cent of the population.

The last few years haven’t been easy for anyone, but it is our most vulnerable that have seen the worst impacts.

But as much as these facts paint a devastating picture, we know it’s money that really convinces governments to make a change.

The additional 3,700 homeless people in NSW are expected to cost between $524.5 million and $2.5 billion over six years due to their need for extra services. Services other than social housing.

Increased housing stress is expected to cost the NSW economy over $300 million a year in lost productivity and workforce participation.

Addressing these issues is not only the right thing to do, it also makes the most economic sense.

Any plans to address homelessness in Australia, whether that be the proposed National Housing and Homelessness Plan or the next NSW Homelessness Strategy, to replace the existing one that expires in 2023, need to include some real investment in preventative measures.

This means seriously increasing social housing stock, reforming tenancy regulations to give renters more security and increasing Commonwealth Rent Assistance for people receiving a pension or other Centrelink payment, which currently doesn’t even cover one fifth of average market rents.