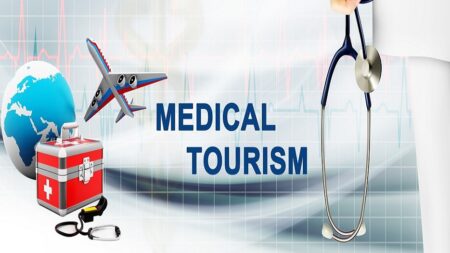 IN the 19th century it was quite common for the rich to visit German resort towns on the Rhine for the reputed health benefits of natural thermal baths located there.

It may have been the first manifestation of medical tourism, which today is a dollar-spinner for impoverished eastern and middle European countries and developing countries in East Asia.

Malaysia, for example, generated half a billion dollars in revenue in 2019 (before COVID shut down international travel) to service 1.2 million overseas patients, who on average spent just over $450 to get medical help.

Medical tourism these days is not for the rich but for the poor,   although any Australian able to afford an international airfare and hotel stay overseas can’t really claim to be destitute.

The sad truth is that rich countries like Australia have health systems that are either too expensive or too slow for many of their citizens, some of whom are just rich enough to make it overseas and run the gauntlet of an unfamiliar health system in unfamiliar surroundings to benefit from a favourable exchange rate.

The Australian Government, apparently unfazed by the shameful fact that each year fifteen thousand of its citizens head overseas for treatments and therapies they should be able to afford and receive in their own country in a timely fashion, has created a travel advisory page on its website pointing out the dos and don’ts of medical tourism.

Make your vote a vote for a real pension review