Have a glimpse at hell on earth: NSW public housing 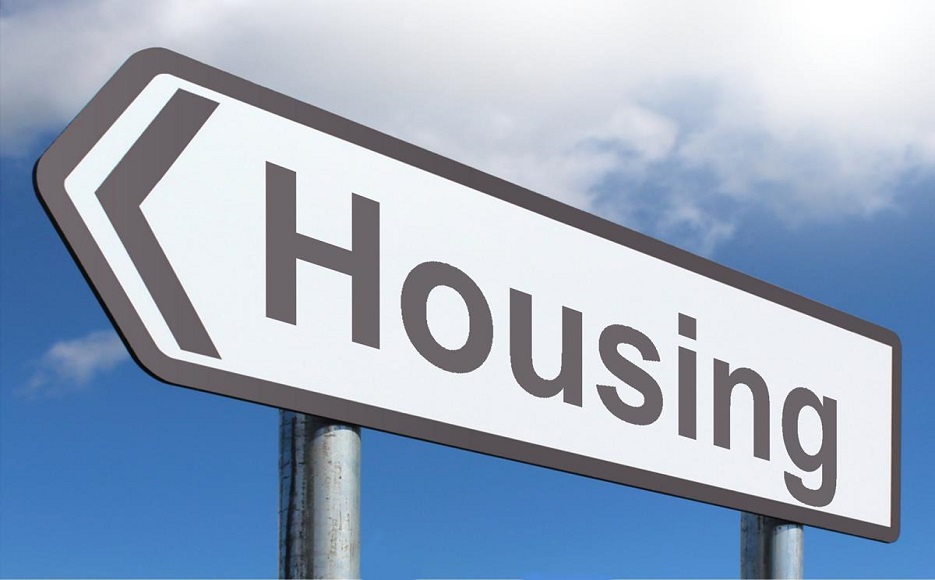 Have a glimpse at hell on earth: NSW public housing

THE following is a direct account by a tenant living in public housing in NSW. The name of the tenant and their address are known to CPSA.

CPSA has no reason to doubt the truth of the tenant’s account.

When I first got here the screens were ripped out and there were no locks on any of the windows, neighbours from a nearby block took them before I moved in so they could refurnish their own units. I’ve had to fix everything up myself.

There’s still plenty of residue from a fire that was here. There’s plenty of electrical problems. When you press the light in the bathroom while it’s raining you get zapped. I’ve called Housing but apparently that’s not an issue.

Walking up these stairs is like walking through a graveyard, everything’s boarded up. There are only three or four residents in the block of units, there’s seven boarded up. And apparently according to Housing they’re trying to clear this place out.

I constantly hear people fighting, getting abused, gun shots, the police are constantly here. But if you have an issue and you call the police you are then targeted by aggressive neighbours.

There’s no security here. There are drug addicts who leave their syringes lying around and they know your paydays. I even have to hide my groceries from neighbours, or they’ll abuse me and take them off me. I’ve been assaulted, my letterbox gets broken into and my unit has been broken into many times.

I can’t explain how scary it is.

It’s like they shove us here and hope that we disappear. Maybe we’re too much effort.

This is not living. It’s not even surviving. I just want to live and be safe.

This is not taking place in an impoverished third world country but in the largest and economically most prosperous state of the Australian federation, New South Wales.

These insights raise serious questions for the NSW Land and Housing Corporation and NSW Department of Communities and Justice, the responsible agencies for public housing in NSW to answer.

How can these agencies neglect these dwellings so much that tenants are forced to live in such dangerous conditions?

How can these agencies allow the tenants to whom they owe a duty of care to be intimidated, fear for their life, and be left to the mercy of menacing neighbours?

How can these agencies allow public housing dwellings to be boarded up and be uninhabited while more than 50,000 households linger on the public housing waiting list?

If you have, or have had, similar experiences, or if you know of similar public housing disgraces, contact CPSA by email voice@cpsa.org.au or phone 1800 451 488.