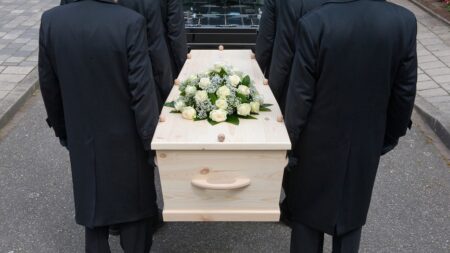 THE Independent Pricing and Regulatory Tribunal (IPART) did a review of the NSW Funeral Industry. IPART’s recommendations are sensible, but CPSA disagrees with IPART on one important point.

Complacency is never a good thing in regulation. In the funeral industry it has led to serious, entirely foreseeable problems in cemeteries. These continue to be filled with perpetual graves. There is no provision for what happens once a cemetery is full and no more money is coming in.

The NSW Government’s response has been to create a new regulator, Cemeteries and Crematoria NSW (CCNSW), which has only just made recommendations to clean up the cemetery mess.

Before CCNSW was added, NSW Fair Trading and NSW Health were the two primary regulators for the funeral industry. Neither of these agencies was, or is, particularly interested in the funeral provider industry. It’s not core business for them.

It is for that reason CPSA believes there should be a single regulator for the cemeteries, crematoria, funeral services – in short, a funeral industry regulator.

Not surprisingly, CCNSW in its recent report and statutory review recommended that it should be that regulator, citing increasing vertical integration as the funeral industry continues to consolidate and big players become bigger players.