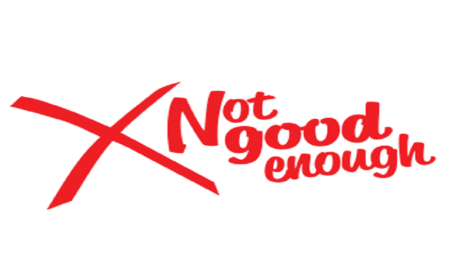 THE waiting list for the Home Care Packages (HCP) program was reduced by 18 per cent in the December 2019 quarter, according to the latest report. That’s an increase in availability of HCPs by 7,764.

This means that, for the first time, the reduction in the number of people waiting for a package can be credited purely to the Government increasing the number of packages.

Previously, the waiting list got reduced because of people dying whilst waiting.

The Government has now put in three consecutive quarters of reducing the overall waiting list, from a peak of 129,000 in March 2019 to 104,000 at the end of last year.

As part of that, the waiting list for the two highest level packages got reduced by 22 per cent during the last quarter.

However, according to the Budget’s forward estimates, the Government only plans to add another 12,710 packages by June 2023, while 59,000 people are waiting without even an interim package now.

Clearly, the Government needs to do better.

The Government went through a spell where it kept announcing 10,000 more packages at a rate of knots. It sounded good and grand, but the Government never changed its Budget forward estimates.

This can and needs to change in October, when the Government plans to hand down its next Budget.