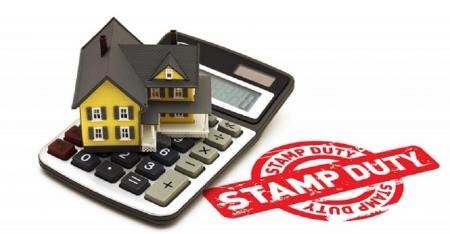 OLDER Australians want to remain living at home, but research has found most people have not done enough to modify their properties to ensure they can continue living at home as they age.

If older Australians want to remain living independently at home, then modifying current living arrangements or moving to a more accessible and manageable home must be considered. A flight of stairs should never be the reason why an older person must move into a nursing home.

One of the things that stand in the way is stamp duty.

Stamp duty has been described as a “bad tax” by former federal Treasury bosses, who say that the large upfront tax is a big obstacle for homebuyers. They suggest that stamp duty should be replaced with an annual land tax.

Does that idea worry you?

What if existing home-owners were to be exempt, unless they moved?

What if the land tax over a fifteen-year period was no higher than stamp duty?

This is exactly what the former Treasury bosses are saying.