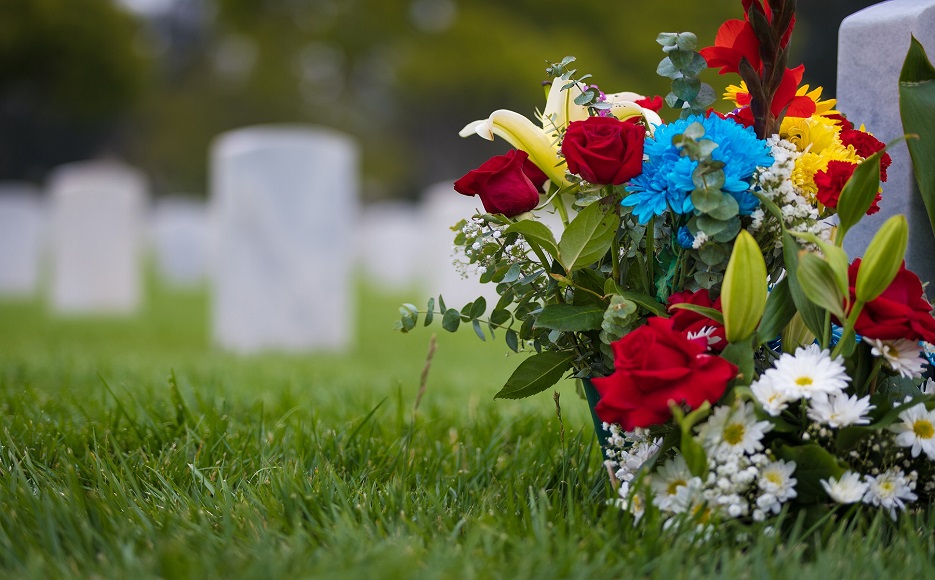 “ALL funeral providers should be open about pricing”, announced the NSW Independent Pricing and Regulatory Tribunal (IPART). IPART  released its overdue final report for the review of Cost, Pricing and Competition in the NSW Funeral Industry.

Unfortunately, funeral providers have a real taste for not being open about pricing.

They have a real taste for charging what the market will bear. This varies from customer to customer. Publishing pricing information and sticking to them is not what funeral directors like to do.

IPART’s final report is a report the world (or NSW anyway) wouldn’t have missed. It advocates no-change.

“Some people called for more regulation of the industry, but we found that this would likely only add to the costs of a funeral without increasing industry standards”, IPART’s Chair, Deborah Cope, said.

CPSA was part of the “some people”.

CPSA wanted a single regulator, not the current two. One for organising funerals. One for operating cemeteries and crematoria. A lot of funeral directors do both. So why not have one regulator instead of two.

CPSA wanted a price-regulated basic funeral. This would make sure everyone, rich and poor, could have a decent send-off.

IPART found that some funeral providers don’t provide enough information to the public about funeral prices.

“We found that at least 75 per cent of funeral providers have some price information on their websites, compared to only two thirds when we published our draft report in April. However, they can and should do better,” Ms Cope said.

She noted that it is a legal requirement for funeral providers in NSW to publish pricing and other information on their websites.

Obviously, with a weak report of the kind IPART has put out, IPART’s fervent wish won’t come true.

From two-thirds to three quarters.

That means where previously one-in-three funeral directors did not come within coo-ee of complying, it’s one-in-four now.