Fresh input on your pensions and payments 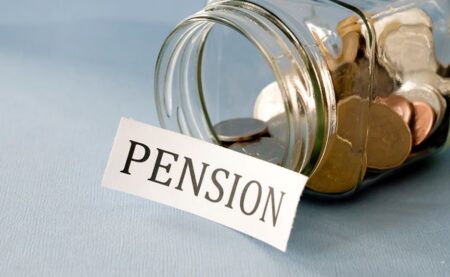 THE Australian Government has just announced it will be establishing an Economic Inclusion Advisory Panel.

The panel’s role is to review and report on the adequacy of income support payments and to provide advice to the Government about how to best support those on the lowest incomes. They’ll be required to produce a public report at least two weeks prior to each Budget.

The panel will be led by Minister for Social Services Amanda Rishworth and Treasurer Jim Chalmers and will include experts such as academics, advocacy organisations, peak bodies and economists.

CPSA has previously campaigned for the establishment of a body like this to take the politics out of setting income support and to ensure that everyone has an adequate standard of living with all of their basic needs met, no matter their circumstances.

The over five million Australians receiving income support payments are much more likely to experience poverty and this has wide ranging impacts on health and wellbeing.

Those relying on income support payments are more likely to be experiencing rental stress, skipping meals, putting off receiving medical care or not using heating in their homes.

The establishment of this panel doesn’t guarantee that income support payments will be increased since their recommendations aren’t binding, but at the very least forces current and future governments to consider the adequacy of these payments regularly. It’s the first time there’s been a mechanism requiring governments to review payments before every Budget and with the annual reports being publicly released, they’ll be held accountable by the public too.

With any initiative like this only time will tell if it makes any difference, but a statutory review mechanism triggered whenever the federal Government is preparing a Budget has got to be an improvement.