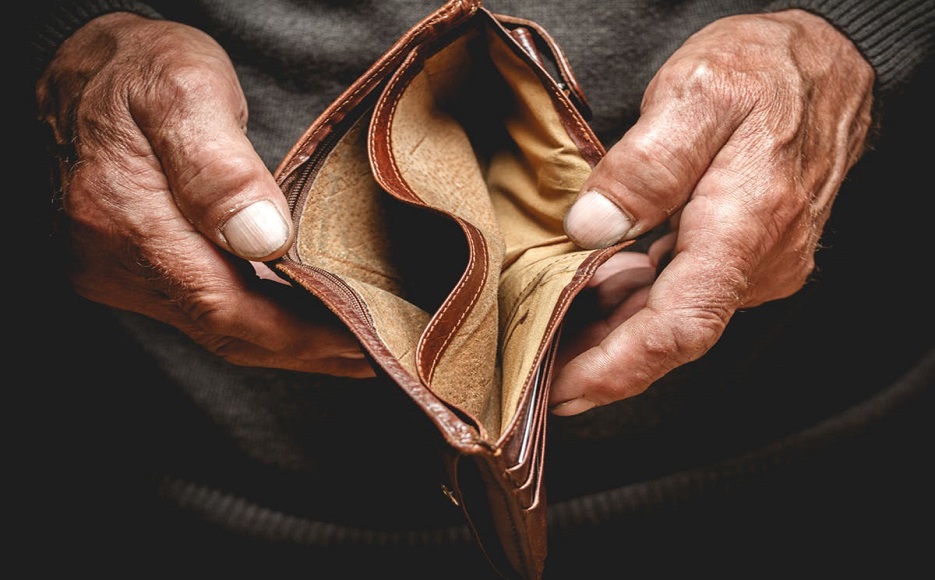 Consumer group CHOICE said on 17 August that the government’s latest proposal will cap compensation payments at $150,000, which is a much smaller figure than the $540,000 cap mentioned by the Banking Royal Commission.

To make matters worse, the government has decided to completely exclude victims of funeral insurance and managed investment scandals.

In 2015 the Australian Securities and Investments Commission (ASIC) reported that nine insurers had almost 500,000 funeral insurance policies covering close to 750,000 lives. In the previous financial year, the insurers received almost $315 million in premiums and paid out $103 million.

In 2014, 80 per cent of funeral policies sold were cancelled presumably because their premiums had gotten too high. Half of consumers with funeral insurance were aged between 50 and 74 but half of Indigenous policyholders were aged under 20.

You are better off not getting into funeral insurance but rather regularly putting some money aside in a separate bank account that is to be used for your funeral. Sadly, for those who already have gotten into funeral insurance, there won’t be any money recovered if this proposal goes ahead.

The Australian Government failed to stop people being ripped off in the first place, then delayed acting on recommendations from the royal commission, and will now short-change and exclude victims, essentially protecting financial firms from being held responsible for gross misconduct.