Financial outlook is bleak for many older single, childless women 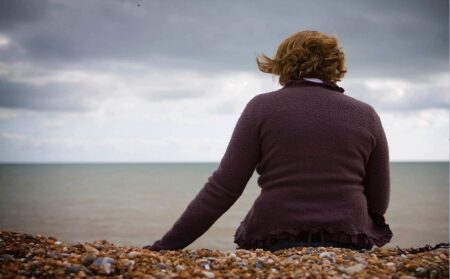 The research found that single women over the age of 45 without children take on more care responsibilities for family members who are ageing or have a disability than any other group in their age cohort.

Older single women are often viewed by their employers as having fewer external responsibilities due to not having childcare duties, so these women are often expected to work longer hours than women with children.

Therefore, these women are being squeezed from both sides as employers and families view them as more flexible with their time.

The research found that two thirds of older single women without children that were interviewed had experienced an involuntary career interruption not because of motherhood but because of ill health, care responsibilities or redundancy. This career interruption was felt more substantially than by women in a relationship as there was no second income to cushion the financial shock.

The research recommended that specific financial information and advice should be made accessible to older single women without children due to the specific challenges in earnings, wealth, housing and care this cohort may experience.