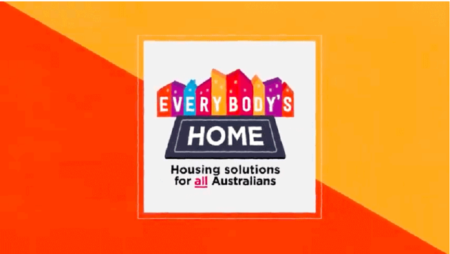 NOT only is Australia’s chronic underinvestment in social and affordable housing worsening the housing affordability crisis, but it is also actually costing the country in other areas.

Everybody’s Home has used modelling which shows underinvestment in social housing is causing economic damage to the tune of $676.5 million a year.

According to the most recent Australian Bureau of Statistics estimate of homelessness, people over 55 made up 16 per cent of the total homeless population in 2016.

Although no more recent statistics have been published, it is obvious that with rising house prices and rents, the situation has become even worse since 2016.

With each passing year and each passing federal budget where social housing receives no significant funding boost, more and more Australians fall victim to homelessness.

Everybody’s Home has calculated that constructing 25,000 social homes in a year would cost $12.9 billion.