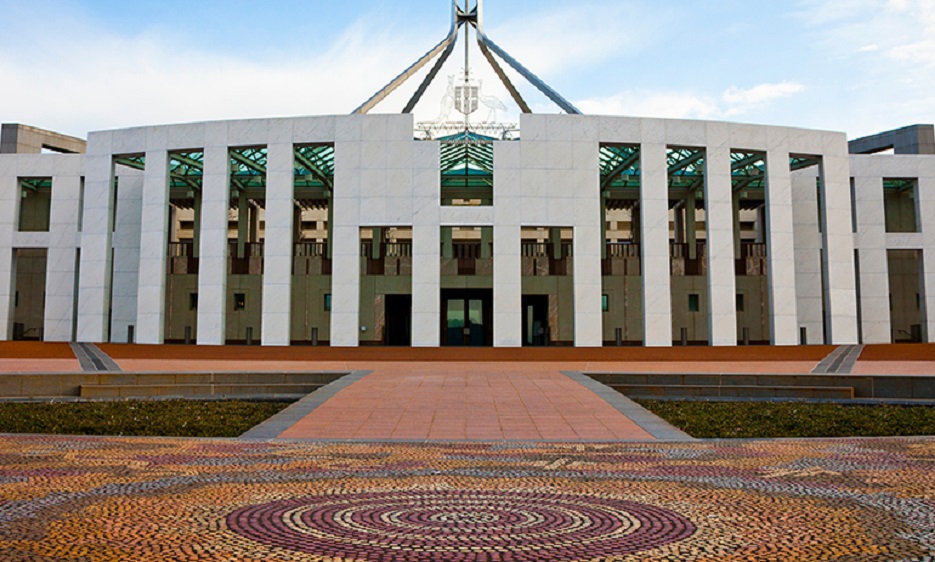 ON Saturday 21 May, Australia voted in a new Labor Government.

It is now all but certain that Labor will govern as a majority government, although confidence and supply have been assured in case of a minority government outcome.

That’s in the House of Representatives.

The election result for the Senate is that no single party will have a majority.

Combined, Labor and the Greens will have a majority, with The Greens having the balance of power.

All this paves the way for major policy change and reform in this term of government.

There wasn’t much in the Labor Party’s election campaign for low-income older Australians. Labor committed to a two-year freeze of deeming rates and reiterated its previous commitment to the recommendations of the Aged Care Royal Commission. It also committed to building 30,000 social housing dwellings, a drop in the ocean given the waiting lists.

However, the party Labor will depend on to maintain government, The Greens, campaigned on a much broader platform based on policies of sweeping change.

So, what are these policies and commitments, specifically those benefiting low-income older Australians ?

The Greens want to include mental health and dental care in Medicare, both neglected and underfunded areas in Australia’s public health system. According to the independent Parliamentary Budget Office, this would require additional expenditure of $8 billion a year.

Revolutionising the aged care system to increase care time, establish staff-to-resident ratios and increase wages for workers would improve quality of life for residents and staff. That would cost around $6 billion per year.

This is of course additional spending on top of the $130 billion already budgeted for health and aged care over 2022-23.

The Green’s One Million Homes initiative would make a real difference to social housing waitlists and rental affordability with 50,000 new homes a year over twenty years.

All up, these three areas of reform would cost the Budget $16 billion a year in additional expenditure. It’s a lot of money but, given this money would fix hitherto intractable problems in areas where basic human rights are in play (health, aged care and housing) and as a proportion of the overall Budget, it’s do-able.