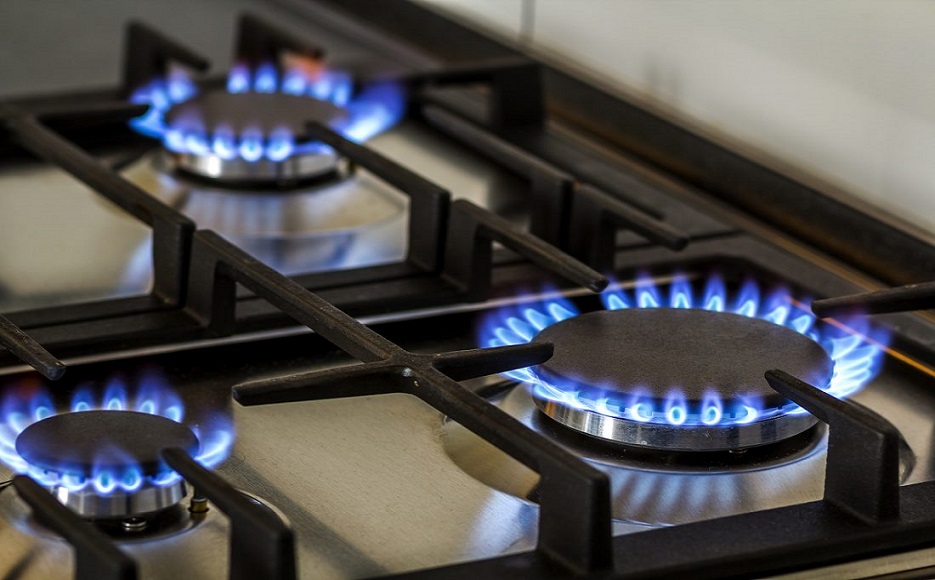 ACCC Chair, Rod Sims said that gas producers have not given an “adequate explanation” as to why domestic customers are still paying more than overseas customers.

Mr Sims told The New Daily that gas producers have only reduced their prices for domestic customers because of public scrutiny. Without this scrutiny, Mr Sims believes the gap between domestic and overseas prices would widen.

The ACCC recommended that Australian Governments should attempt to create greater competition among gas producers by introducing more competitors to the sector.

The federal Treasurer said that the Government has “set firm expectations for gas producers to put Australians first”.

The federal Minister for Energy said on 2GB that the Government had asked gas producers to sign up to an industry code of conduct, so that Australians would be getting fair prices.

This means that, instead of taking on the ACCC’s advice, the Australian Government has opted to hand out a stern talking to gas producers and ask that they sign up to a voluntary code of conduct.