Digital Divide: are you being left to your own devices? 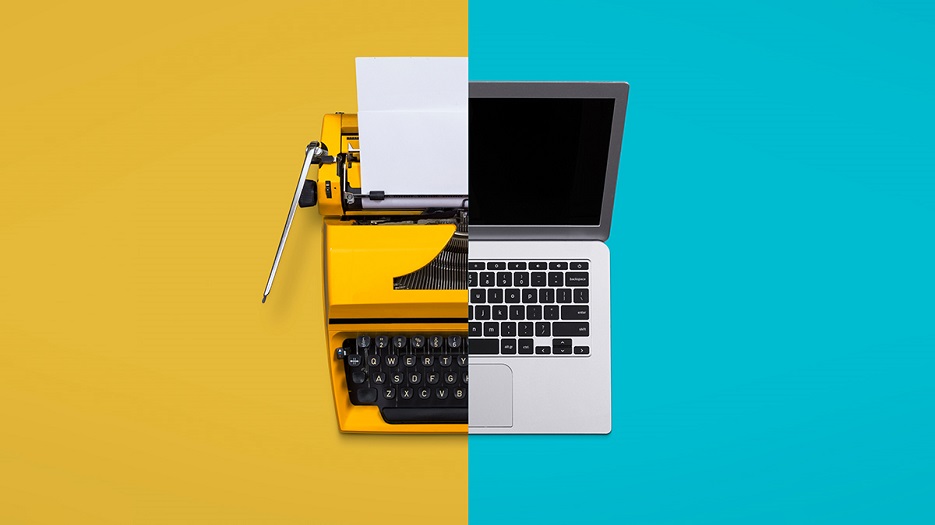 Digital Divide: are you being left to your own devices?

IT’S called the digital divide and even if you are reading this article online, it’s possible, even likely, that you are affected by it.

Many have moved on from a home phone to a mobile phone.

You may not have every digital device available (a mobile phone, a desktop computer, a laptop, an iPad or a smart TV), but you more than likely have one or two.

So, slowly but surely everyone is crossing the digital divide, like it or not.

The problem is that the digital divide is not stationary. It’s moving.

As we saw with the COVID-19 tracking app, certain types of mobile phones have very quickly become obsolete. If you don’t have the latest one, you can have a hard time even getting into a supermarket.

Hands up anyone who still records TV-programs! You don’t need a video recorder anymore, but you do need a smart TV.

It’s hard to keep up.

And it’s hard to keep up for everyone, not just for those who are older but also for younger people.

There are three problems with the digital divide.

Obviously, learning how to operate the various gadgets – I beg your pardon, devices – can be frustrating. But take heart, even the young get frustrated sometimes.

Another is the cost of keeping up with the digital divide.

With some mobile phones now retailing for well over $1,000 (some closer to $2,000 than $1,000), a full rate pensioner wouldn’t stand a chance of keeping up, but there are cheaper alternatives. However, a national grocery retailer is offering mobile plans that cost far less.

The other problem is acceptance of digital innovations.

Whereas affordability is a real obstacle, learning and acceptance are a matter people can think about.

At the same time, the digitalisation of everything does not relieve businesses and Governments of the obligation to make sure that everyone can take part in society through alternative arrangements.