Digital device use up among older Australians 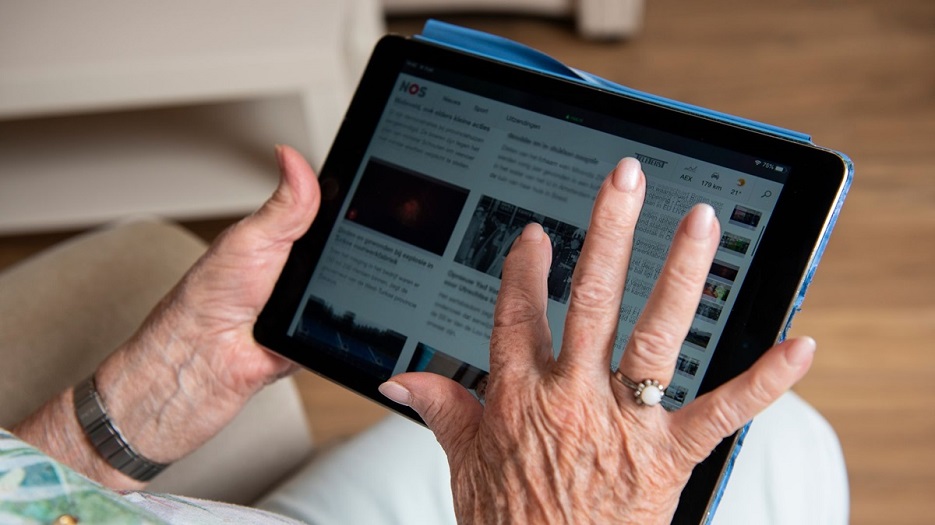 Digital device use up among older Australians

For older Australians, emailing had increased from 37 per cent in 2019 to 81 per cent in 2020. Use of messaging/calling apps and mobile texting have also increased significantly.

For all age groups, 77 per cent of Australians in June 2020 had used an app to make voice calls, video calls or send messages in the last six months, compared to 67 per cent in 2019.

More than one in three Australians increased their use of social networking apps following the introduction of COVID-19 restrictions.

According to ACMA, after years of gradual drift towards communications and social media apps, COVID-19 is the cause of a more pronounced shift. More people are relying on social networking apps and mobile communication services like Facebook Messenger and Zoom.

The report also notes a continuation of the long-term trend of declining use of fixed-line home phone services for all age groups except over-75s.

However, over-75s do use mobiles as well, because across all age groups, 99 per cent of adult Australians used a mobile phone in the six months to June 2020.