Despite changes funeral insurance still a rip off 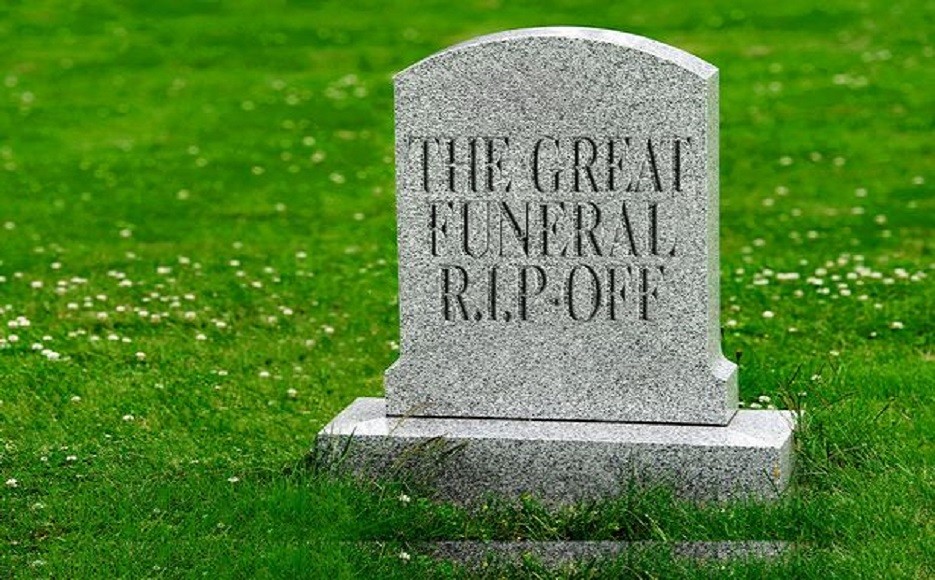 Despite changes funeral insurance still a rip off

ON 1 October 2019 the Australian Government released draft regulations and legislation to take action on one of the recommendations from the Banking Royal Commission.

The Banking Royal Commission found that there is a large potential for consumers to pay more in premiums over the life of a funeral expenses policy than they will receive in benefits when they die.

The Royal Commission did not comment on the fact that funeral life insurance policies can be and usually are just as bad in that respect.

A legal loophole means that funeral expenses policies are currently not a financial product. They are therefore not covered by the same consumer protection laws as funeral life insurance policies.

That is now going to change. The proposed changes will require providers of funeral expenses policies to hold an Australian Financial Services licence. This will knock funeral directors selling these policies out of the game.

The benefit of these changes to consumers will not be substantial. Taking out funeral insurance of any kind is generally inadvisable. You only win if you time your death for when you haven’t paid more in premiums than you will receive in benefits. That’s not something many people are able to do.

It is better to take out a pre-paid funeral, which you buy at today’s price. You only pay for the funeral you want and no additional premiums or add-ons are involved. A pre-paid funeral is also an exempt asset for the pension asset and income tests.

If you don’t have the money to buy a pre-paid funeral, you could set up your own insurance-type account by setting some money aside each week or each month and putting it in a term deposit or other investment account or else you could pay into a funeral fund.